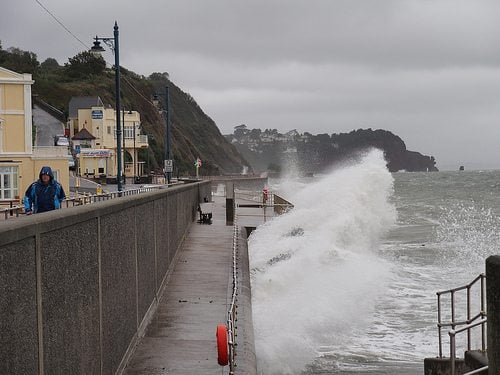 Wave energy could be cheaper and easier to integrate into current energy systems than other forms of renewables because of its relative consistency, according to new analysis.

The study, a collaboration between researchers at Oregon State University, the University of Victoria, and private industry, estimates that the cost of integrating wave energy into the system would be 10% or less than the costs of integrating wind energy. However, the researchers noted that integration is just one component.

The findings, published in journal Renewable Energy, are based on a lower variability with wave energy. The researchers explain that the variability of alternative energy sources is one of the factors that holds back their wider use because if wind or solar energy decreases and varies widely, then other energy production has to back it up, adding to the overall cost of energy supply.

In comparison to other renewables, wave energy has a lower variability and by balancing wave energy production over a larger geographic area this can be reduced further. As a result, wave energy has the potential to provide cheaper and more consistent energy than both wind and solar.

“Whenever any new form of energy is added, a challenge is to integrate it into the system along with other sources,” explains Ted Brekken, an associate professor and renewable energy expert in the College of Engineering at Oregon State University.

Whilst wave energy is still in the infancy of its development, and as a result is not price competitive on an overall bases, costs are expected to fall further as technologies improve, systems are developed and the energy source becomes more widespread.