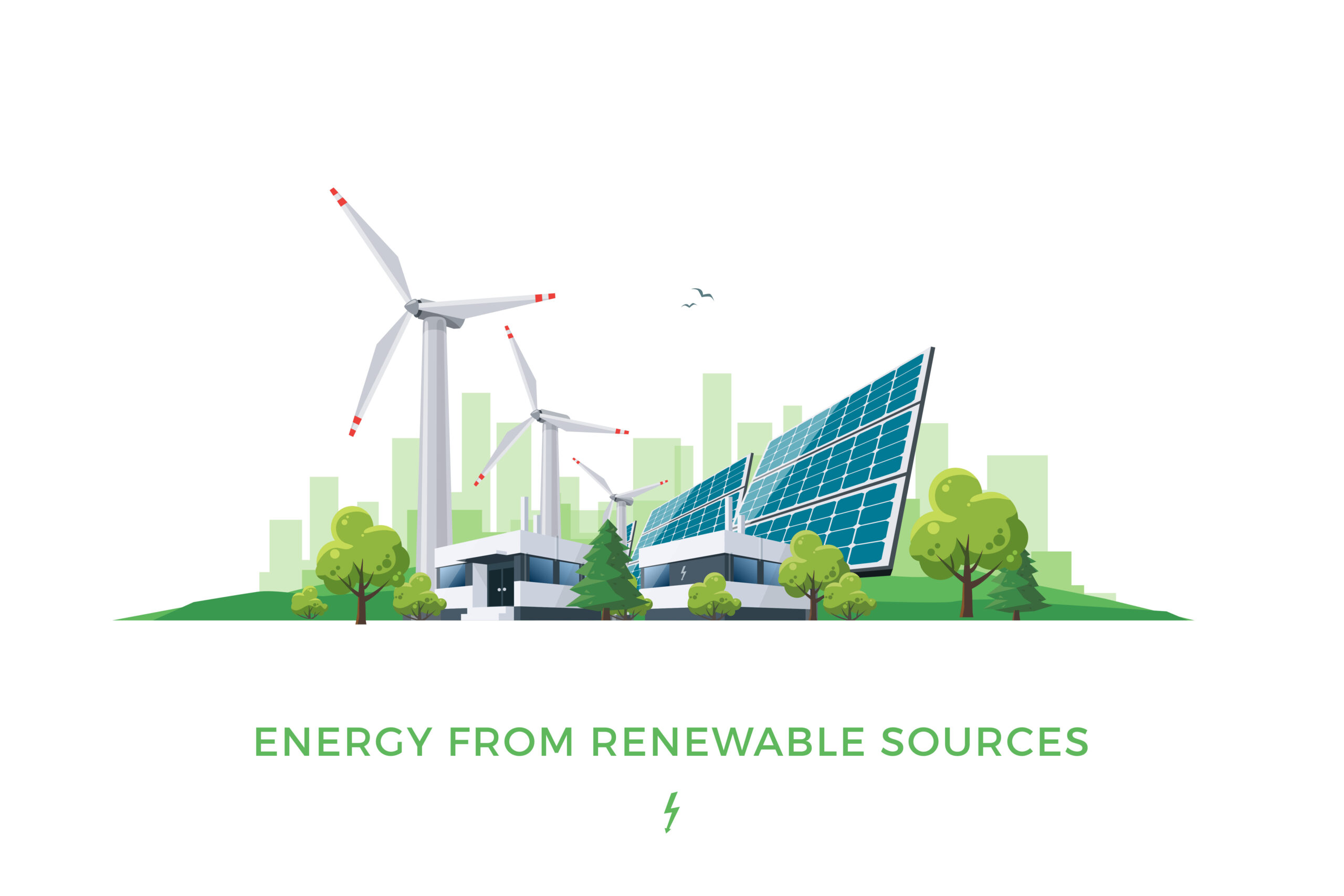 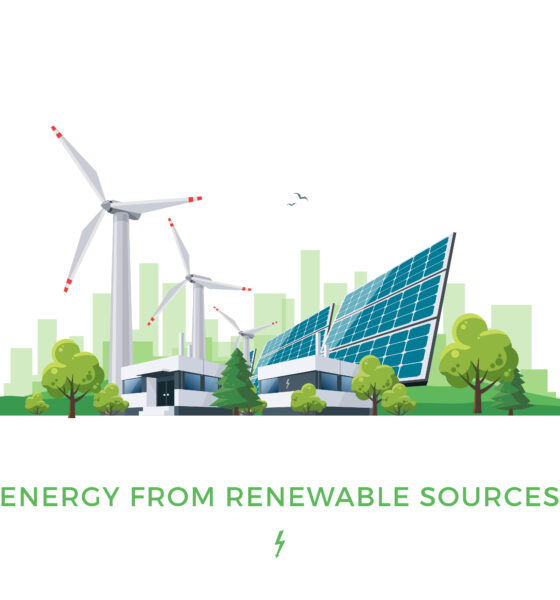 What Are the Different Green Energy Options?

Climate change has been a major concern for decades, but in recent years it has made its way up the political and social agenda. This is because the impact of our actions on the environment is more apparent than ever before, with 2020 named the hottest year on record and grim predictions about what will happen in the years to come unless action is taken now.

Activists such as Greta Thunberg and Sir David Attenborough are using their platforms to raise awareness about climate change, and there are advancements in tech that are being introduced to stop the damage that’s being done.

One form of technology that’s already making a difference is looking at renewable – or green – energy sources. We typically use non-sustainable resources to heat and power our homes and businesses. But by making the switch to green energy, we’re reducing the amount of fossil fuels being burned, and this, in turn, reduces the amount of carbon emissions.

So, what are the different green energy options? Whether you’re planning on updating energy sources in your home or you’re looking to make your business more eco-friendly, read on.

Wind energy is something you’re possibly already familiar with. Wind farms are already dotted around the UK and it’s likely you’ve seen fields filled with turbines. These turbines drive generators that create electricity, which is passed into the National Grid.

Energy produced from both onshore and offshore wind farms each contributed 9.9% of the UK’s total electricity output in 2019. Together, they are able to power almost 13 million UK homes, based on figures from 2017. However, not every property is suitable for wind energy, so it’s worth looking into whether your home or business premises could be a good fit.

Solar panels and heating are an investment as, once installed, you don’t need to pay for any additional costs. Therefore, you have a green source of energy that offers cost benefits too.

If you’re a business owner looking to introduce solar power to your offices, you’ll need to think about the health and safety of the installation team. They’ll be working at a height, so you’ll need to make sure that workers have the correct safety equipment, such as harnesses, sturdy footwear, and hard hats to reduce the possibility of any incidents or accidents taking place.

This type of energy uses a ground source heat pump to absorb heat from below the earth’s surface. Here, the temperature is higher than above the ground. This means that it can be an effective replacement for fossil fuels, however it needs to be applied in areas where there is an ample heat reserve in order for it to be effective.

There are certain hotspots in the UK where this type of heating is effective, mainly in the North East, Wessex, Cheshire, and Northern Ireland, but the impact is not as powerful as in countries such as Iceland, which sees more geothermal energy.

Hydro energy is one of the most popular renewable resources. Here, a dam is built and a reservoir used to control the water flow. This water is directed towards a turbine that, in turn, generates electricity.

This is one of the more reliable green energy resources and it allows energy to be stored for use later. It can be used as a commercial source of energy but is suited to particular domestic properties too.