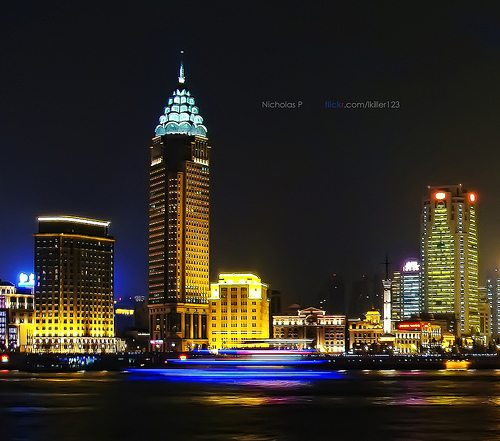 China must pay 1.75 trillion yuan (£177 billion) to tackle its air pollution crisis, according to Wang Jinnan, deputy head of the Chinese Academy for Environmental Planning.

Around 37% of this sum should go to cleaning up industry while 28% would also be used to develop and implement cleaner energy sources. Making vehicles more sustainable as well will cost 210 billion yaun (£21 billion), reports Chinese news agency Xinhua.

The money would come as a result of the Air Pollution Prevention and Control Action Plan, which according to Wang would save money in the long term, by driving up GDP by nearly two trillion yuan (£200 billion) and create over two million jobs.

Air pollution from coal plants alone has been linked to 250,000 premature deaths in China in 2011, while harming hundreds of thousands of children across the country.

The country has recently taken steps to limit its coal consumption, including plans that will ban new coal-fired plants in regions that already have 30% of the country’s coal-fired power generation capacity. Last month the Chinese government announced that they would begin allowing private capital to be invested in renewable energy and environmental protection.

5 Ways for E-Commerce to Reduce its Environmental Impact

Simplifying the Process of Writing a Research Paper on Climate Change

How Precious Metal Refining Can Help the Environment

A 7-Step Guide to Selling a Green Living Blog

A Guide to Greener Data Centers to Improve Sustainability in Tech