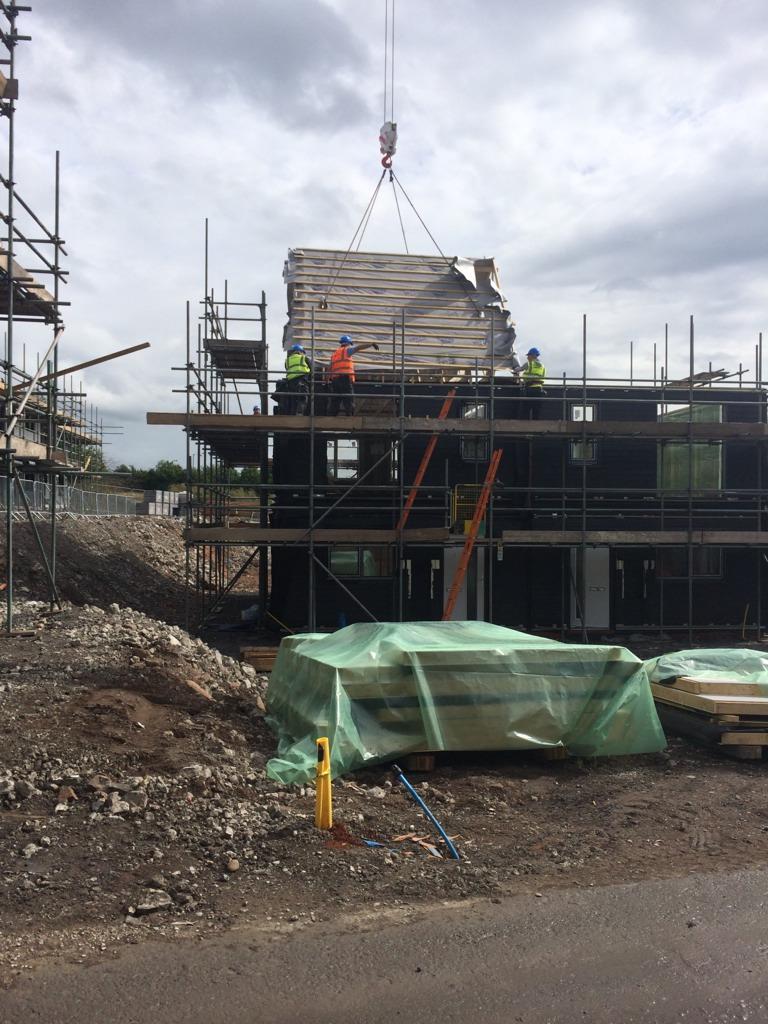 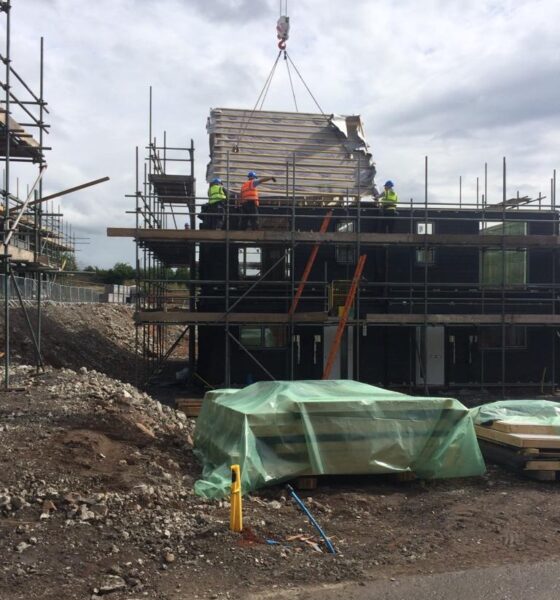 MP Brandon Lewis announced government funding to incentivise building on derelict, disused sites in the UK on Tuesday. The fund is part of a bid to protect the countryside and encourage councils to build thousands of new homes.

Lewis, the new minister of state for housing and planning, visited a building site in Walsall on Tuesday to see new technology that builds new homes in just one day.

The houses were built on brownfield sites and Lewis noted that the new funding would protect the English countryside by encouraging new homes in towns and cities.

As reported by the Telegraph, Lewis said, “We need to build more homes in this country, but it’s also vital that we protect the countryside that people rightly treasure. That’s why the Government is offering councils a share of £200 million to prioritise development on brownfield land.”

The scheme will mean councils can bid to set up new housing zones across the country. There are hopes this scheme will help build up to 200,000 new homes. To receive funding, councils need to consult on a local development order on the land.

Campaign to Protect Rural England (CPRE) has said the amount of brownfield sites is vastly underestimated and the group recently launched a digital campaign encouraging the public to take photos of derelict spaces in order to map their whereabouts.

Last year campaigners said “urgent” action is needed to protect the countryside as evidence from CPRE found there were plans to build hundreds of thousands of homes on green belt land.

Paul Miner, senior planning campaigner at CPRE said about the announcement, “Mr Lewis’s comments are a welcome signal that the government is keen to return to a proper ‘brownfield first’ agenda.

“This is good news for our towns and for our countryside, which has come under increasing and misguided pressure to site often inappropriate housing developments.”

Miner added, “For the protection of the Green Belt and greenfield land it is hugely important that the Government act and build upon this welcome announcement.”