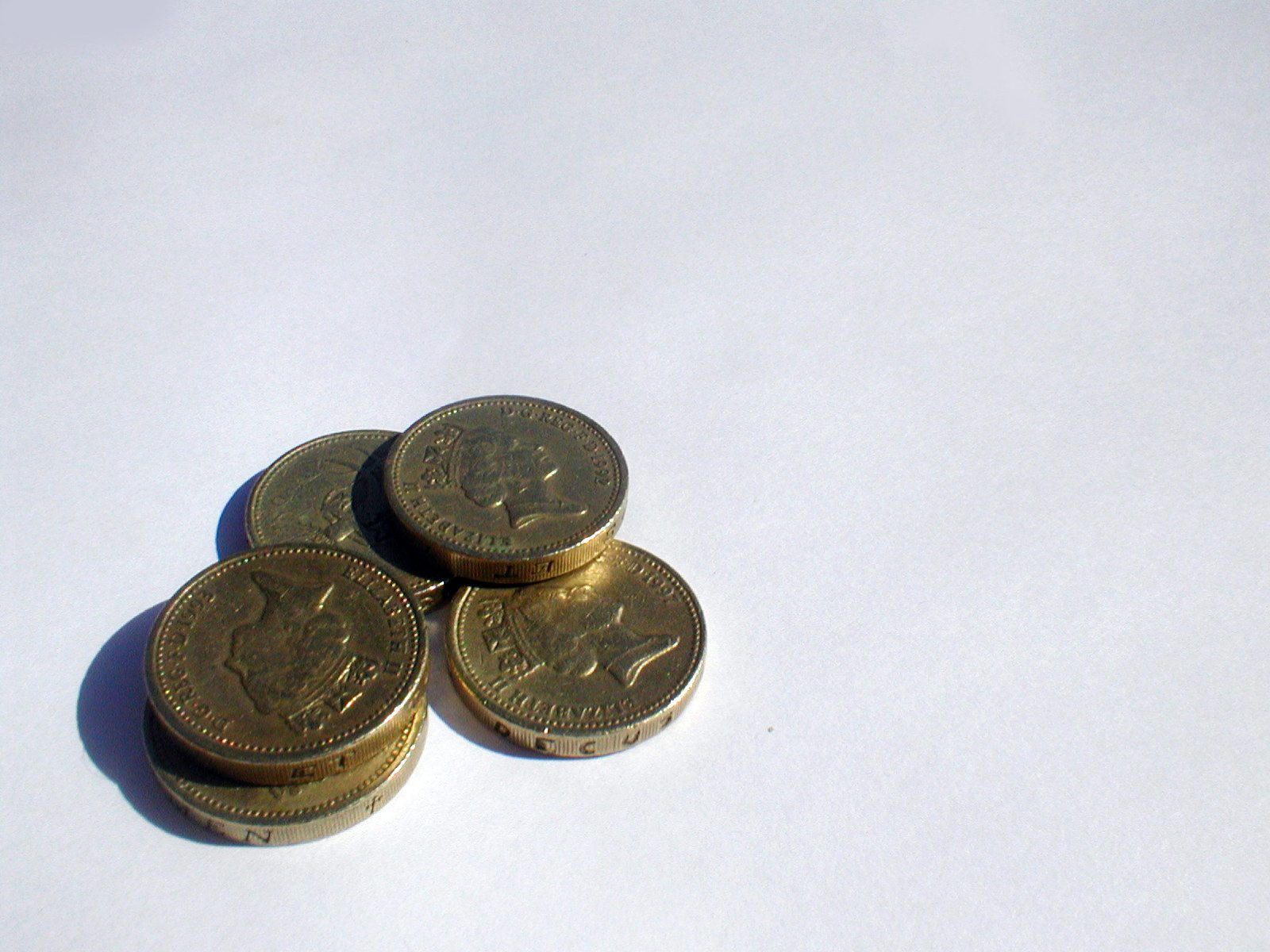 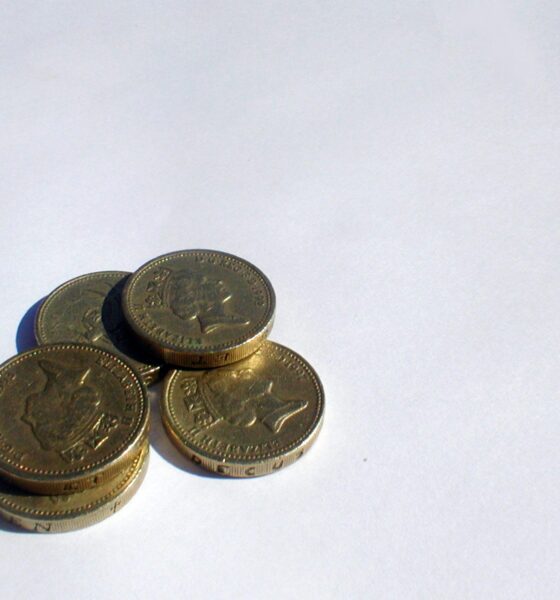 An award-winning firm, it has been at the forefront of ethical, sustainable and responsible investment since its inception in 1988.

It enjoyed a successful 2013, having been named best ethical investment provider at the Investment Life and Pensions Moneyfacts Awards for the fifth consecutive year.

The Amity UK fund, Ecclesiastical’s flagship ethical fund, was later highly commended at the Investment Week ESG Investment Awards. Managed by Sue Round, the fund has delivered returns of 122.7% over five years and 45.8% over three years, against the UK All Companies benchmark of 102.2% and 33.9% respectively.

In January 2013, Ecclesiastical topped a Blue & Green Tomorrow poll of financial advisers who are members of the Ethical Investment Association (EIA). When asked which fund providers they use most often, 68% said Ecclesiastical – four percentage points ahead of second placed Kames.

The same survey also questioned IFAs who weren’t members of the EIA. Among advisers who receive requests about ethical investment, Ecclesiastical still ranked as one of the top five fund providers.

What Sue Round, head of investments at Ecclesiastical, says…

“As an investment house, we are seeing no signs of diminishing investor appetite for ethical investment opportunities and believe that this trend will continue into 2014 and beyond.

“Whilst the sector faces several headwinds, continued austerity and budget deficit pressures, there has been a shift recognising that being sustainable should no longer been framed within a cost base framework.

“Business has a positive role to play in developing the sustainable agenda by embracing it as a profit centre. This will provide a strong platform for investors who are focused on delivering sustainable long-term returns.”