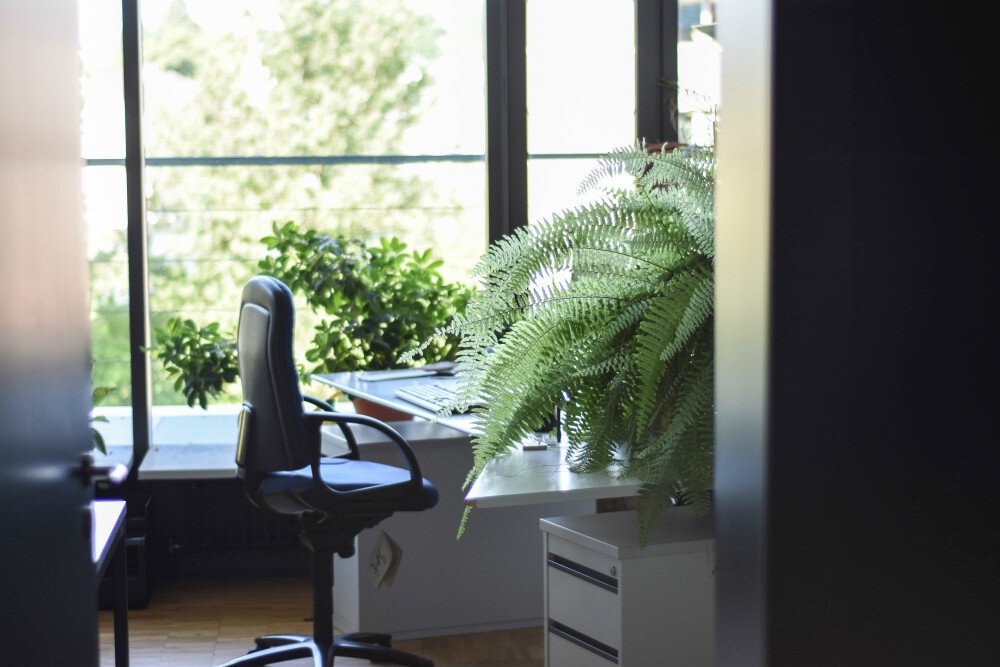 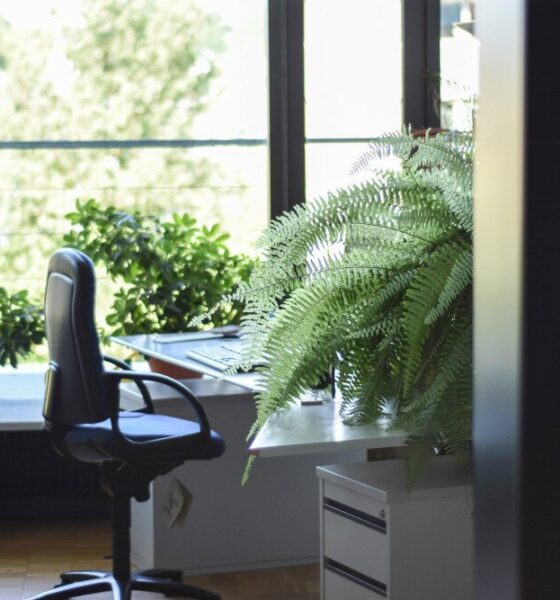 In 1989, NASA released the results of its revolutionary Clean Air Study. The goal of this study was to identify plants that could be used in space stations to improve air quality by removing pollutants and producing fresh oxygen. The results were astounding.

While you may not have any plans to live in a space station, incorporating air purifying plants into your home can help keep your air clean and fresh. Here are four of the best plants to incorporate into your home decor for better breathing.

During the NASA Clean Air Study, there were three volatile organic pollutants tested. These included benzene, formaldehyde, and trichloroethylene.

Benzene is an organic compound found in many emissions, including cigarette smoke and vehicle exhaust. Even so, levels of benzene tend to be higher indoors than outside, as a by-product of plastics, rubbers, and synthetic waxes. Excess levels of benzene can lead to decreased immunity and the development of anemia over time.

Most people know that formaldehyde is used to embalm bodies. It’s also used as a preservative that can be found in textiles and resins. Excess exposure to formaldehyde can cause cancer.

Trichloroethylene isn’t as much of a concern for households, as it’s primarily found in industrial cleaners and adhesives. However, this toxin can also cause cancer with repeat exposure.

With those three compounds in mind, here are the four plants to help remove them from your home.

The Peace Lily was one of NASA’s leading contenders dring the Clean Air Study. This beautiful plant adds an air of elegance to any room while removing traces of benzene, formaldehyde, and trichloroethylene.

Even though this plant shares the lily name, it’s not considered a true lily. One notable difference is that true lilies are extremely toxic when consumed, especially by pets. While peace lilies can still cause toxicity-related illnesses, they are far less harmful than their moniker suggests.

Chrysanthemums are brightly colored, easy to care for, and especially beautiful when potted. Furthermore, as My Seed Needs notes, they’re a staple to any outdoor butterfly garden.

In addition to being easy to grow and stunning to look at, chrysanthemums are one of the most effective air purifiers identified during the Clean Air Study. Not only do they remove benzene, formaldehyde, and trichloroethylene, but they also reduce levels of ammonia, xylene, and toluene.

Use well-draining soil and keep the plant evenly moistened. Give your chrysanthemums a good soak after the soil dries completely, and remove the drip tray to prevent root rot. Be sure to deadhead blooms after they wilt to promote continued growth.

The Dragon Tree plant, also known as the Dracaena, has a few different varieties. Four of the most common varieties were tested during the Clean Air Study and showed similar results. Each of the Dracaenas were effective in reducing trichloroethylene, benzene, and formaldehyde.

Dracaenas are a green, flowerless plant with a tree-like cane. They’re low maintenance and hardy— perfect for those who struggle with keeping plants alive. This is the type of plant that does best when you ignore it for weeks on end. Some Dragon Trees will grow up to six feet tall if properly cared for and left unpruned.

Dragon Trees do well with bright, filtered light and infrequent watering. They are sensitive to root rot, so proper soil drainage is essential. Introduce your Dragon Tree to the sun during the summer and put it in a dimly lit corner during its dormant period during the winter months.

NASA discovered that a variety of potted palms were especially effective in reducing volatile indoor pollutants. These palms include:

Each of these plants successfully reduced trace amounts of formaldehyde, trichloroethylene, and benzene. The parlour palm and lady palm were also successful in eliminating ammonia.

Palm plants prefer to be watered regularly, with a good soak each time the soil dries out, especially during warmer times of the year. Palms prefer indirect sunlight, as their leaves are sensitive to the sun. To keep your palm in peak condition, watch out for spider mites.

Adding these four types of plants to your home can make the air you breathe cleaner and healthier while adding to the ambiance of your decor.