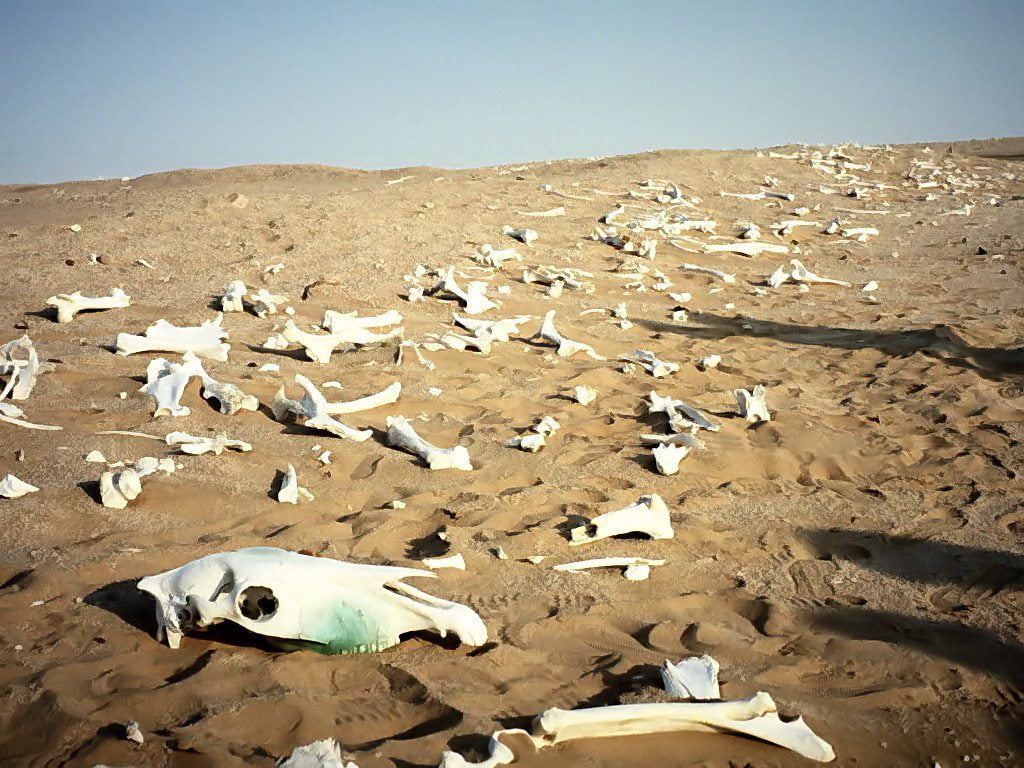 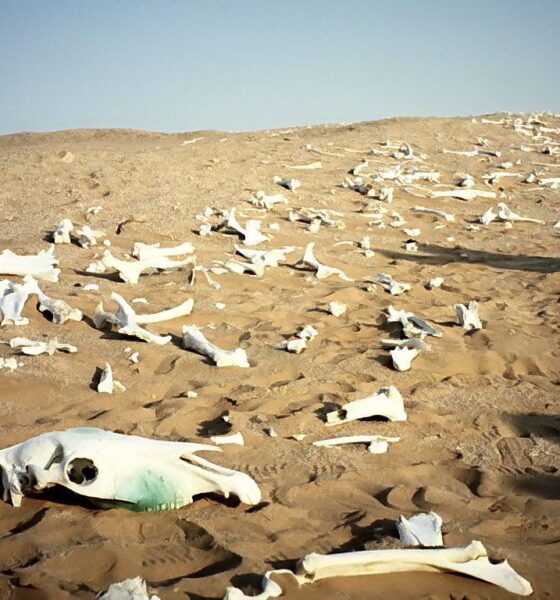 Scientists from Edinburgh University have retrieved a fossil in Namibia believed to be the first known animals with skeletons that lived over 540 million years ago.

The fossil is that of a marine creature known as cloudina that became extinct a long time ago, and that scientists think could be the first animal to have hard shells at the time – around 540 million years ago, during the Ediacaran period.

Prof Rachel Wood of Edinburgh University said, “It is possible to date the reef from a layer of volcanic ash found just above it. Our best guess is that the reef was alive about 548 million years ago, which makes it the oldest to date, although something may still come out that is even older.”

It is believed that the animal started to build up a calcium carbonate reef to protect itself from predators and external dangers, to survive the Cambrian Explosion, a crucial moment in evolution, when complex and diversified organisms formed, around 542 million years ago.

“This animal was clearly responding to some ecological pressure in the environment such as competition for space or predators. It possibly pushes the roots of the Cambrian Explosion even further back in time,” Wood added.

“Modern reefs are major centres of biodiversity with sophisticated ecosystems. Animals like corals build reefs to defend against predators and competitors.

“We have found that animals were building reefs even before the evolution of complex animal life, suggesting that there must have been selective pressures in the Precambrian period that we have yet to understand.”

Scientists in chance discovery of first coral reef in Greenland