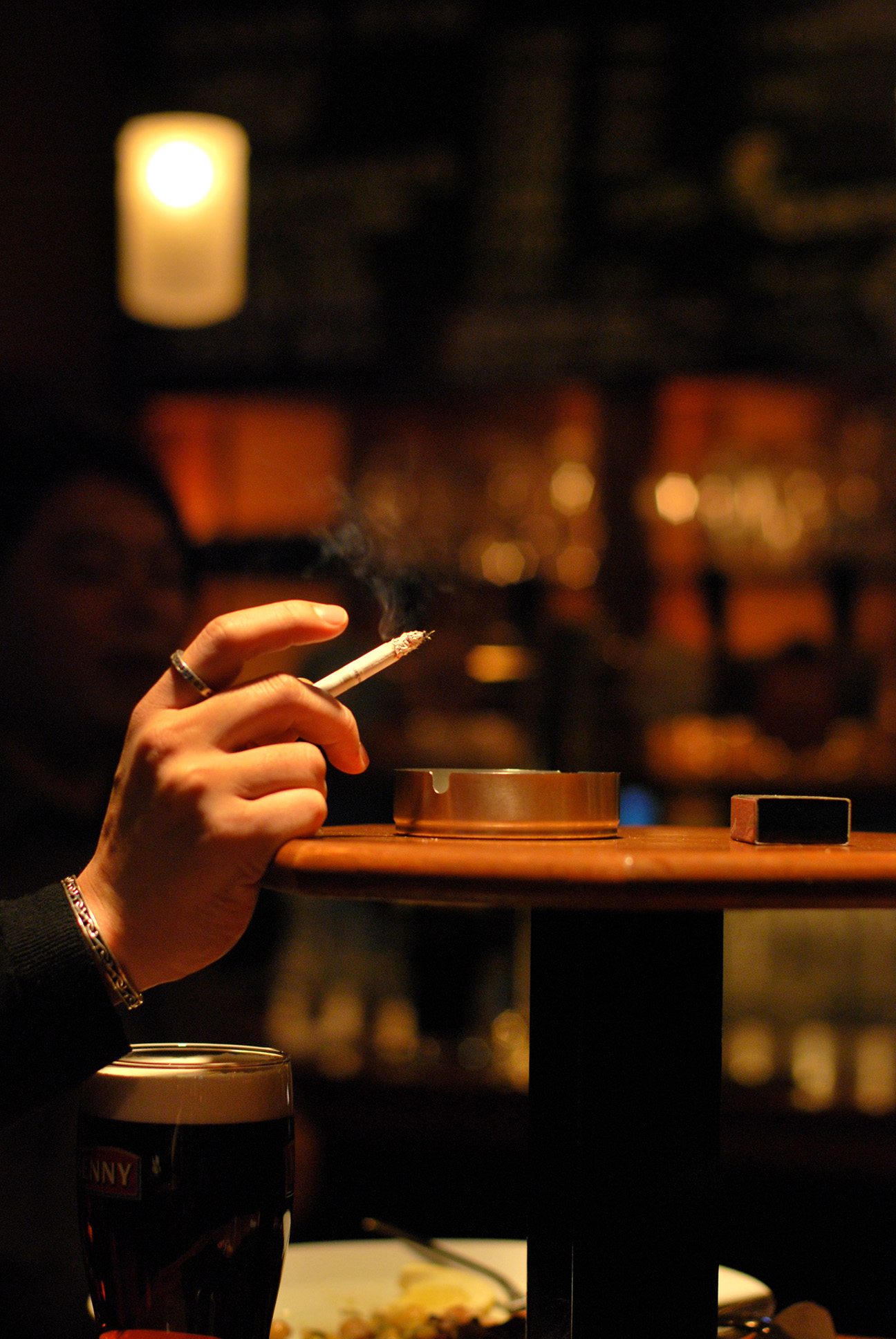 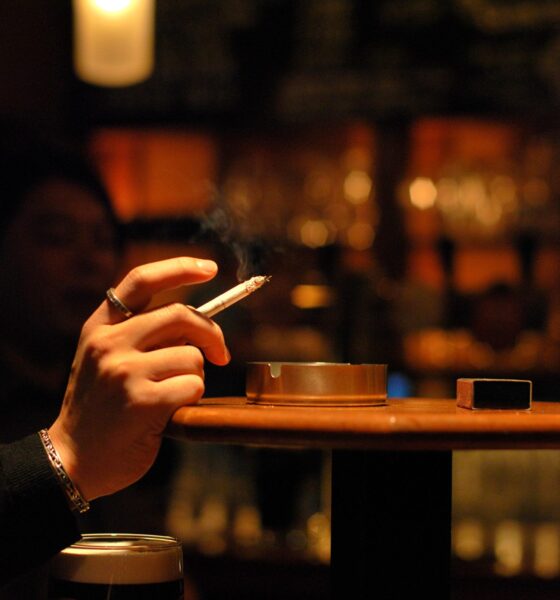 The smoking ban in public places has reduced the number of child respiratory cases in the health system by 11,000 a year according to researchers, saving £17m a year.

Banning smoking in public places has contributed to the reduction of the number of child respiratory problems such as chest infection, throat infections and nose infections by around 11,000 a year.

The study was conducted by researchers in Edinburgh, London, the Netherlands and the US and published in the European Respiratory Journal. It suggests that anti-smoking laws introduced by the Labour government in 2007 – which banned smoking in pubs, shopping malls and other public places – had been successful in bringing down the number of hospital admissions.

Researchers also found that children from more deprived were most protected by the measures. They claim that at present, 40% of children are regularly exposed to second hand smoke.

Lead author, Jasper Been of Edinburgh University, said that research added strength to the evidence that anti-smoking laws are benefiting society as a whole.

He said, “Our results add to the growing body of evidence demonstrating the benefits of smoke-free legislation. Although our results cannot definitively establish a cause and effect, the rigorous analysis clearly shows that the introduction of smoke-free legislation was associated with significant reductions in hospital admissions among children.”

Researchers analysed over 1.5m cases of respiratory related hospital admissions involving under-15s between 2001 and 2015. It found that since the legislation was introduced in 2007, 55,000 admissions had been avoided – equating to 11,000 a year. However, the study did not include cases of asthma.

British parliament has also since introduced other measures to protect children from second-hand smoke. At the beginning of 2015, MPs voted through measures that would see drivers banned from smoking in vehicles with children present.