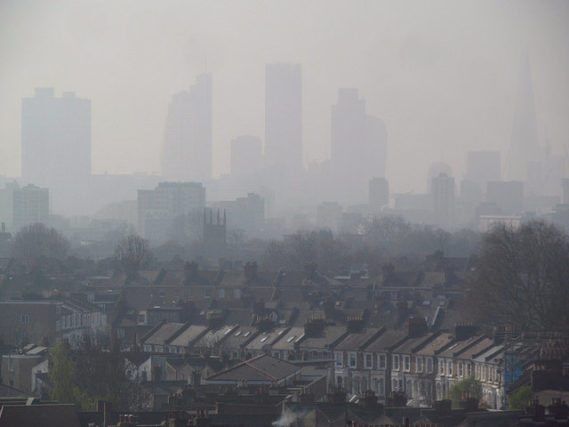 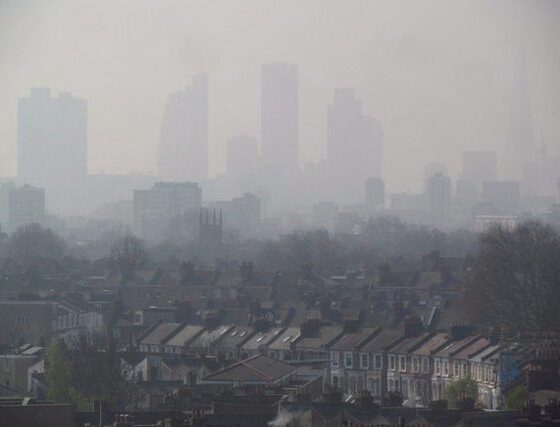 After just five days, Brixton Road in London has already exceeded the air pollution limit for the whole of the year, Friends of the Earth reveals today.

EU air pollution rules say that sites can only breach hourly limits of 200 micrograms of Nitrogen Dioxide per cubic metre of air 18 times per year, but Brixton Road exceeded this limit for the 19th time last night (5 January).

A number of other London locations, including Putney High Street and Brompton Road in Knightsbridge, are expected to breach this limit shortly.

Road transport is the biggest problem for air pollution and diesel vehicles are the worst of all. Nitrogen Dioxide is a toxic gas which inflames the lining of the lungs.

Friends of the Earth is calling for urgent action to tackle air pollution which has been estimated to cause almost 10,000 premature deaths in the capital every year, and around 40,000 early deaths across the UK.

The environmental campaign group is calling for much stronger and quicker action from the government to meet EU legal limits in the shortest time possible including:

“With the new year only days old, it’s scandalous that air pollution limits for the entire year have already been breached.

“Air pollution is a major health threat, particularly to children and other vulnerable people, contributing to around 40,000 early deaths across the UK every year.

“Road traffic is the biggest culprit – and diesel is the worst. This is why the government must take much bolder and quicker action including planning to phase out diesel by 2025.”