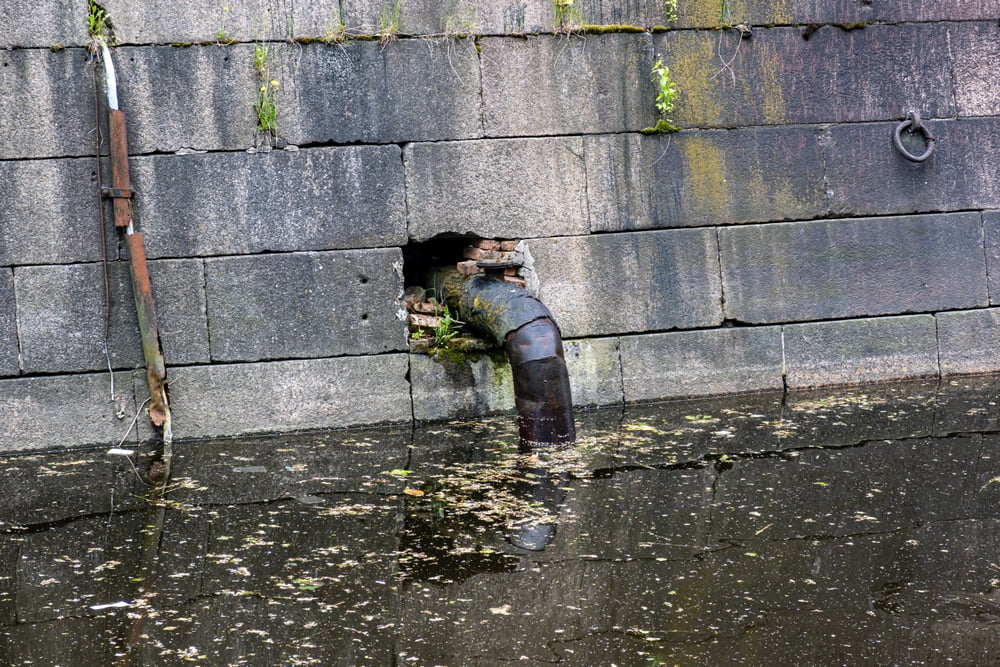 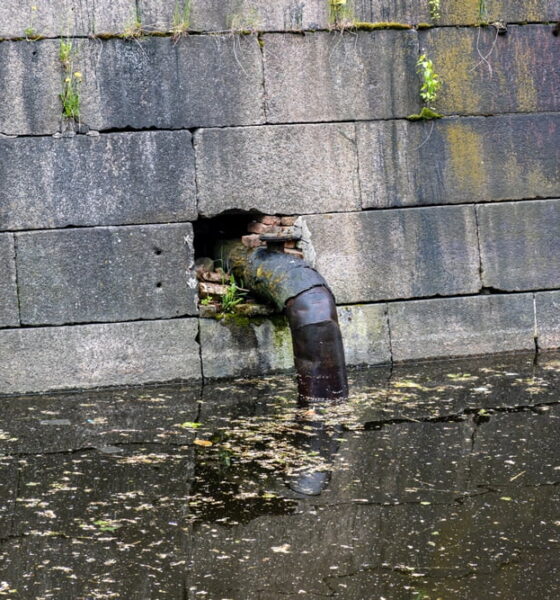 All Rainwater on Earth is Unsafe to Drink

There are many threats that we face as a world being affected by climate change. There are other environmental concerns that are also gaining more attention. One of the biggest concerns is the growing amount of water pollution.

How much is water pollution affecting us? A lot more than you might think, sadly.

We talked about the benefits of harvesting rainwater. Unfortunately, this is becoming a greater concern as rainwater is increasingly poisoned and needs to be filtered properly.

Researchers at Stockholm University and ETH Zurich published an article in the journal of Environmental Science & Technology, highlighting their findings after reviewing research from around the world. The Takeaway: Rainwater, anywhere in the world – including Antarctica and the Tibetan plateau – is unsafe to drink.

The contamination of global rainwater is mostly due to the presence of cancer-causing chemicals used to make fluoropolymer coatings, and products that resist oil, grease, stains, water and heat. These are called per-and-polyfluoroalkyl substances (PFAS). The chemicals are extremely long-lived and difficult to remove from the environment, which has earned them the nickname “forever chemicals.”

One reason PFAAs are highly persistent in the environment is because they have the ability to continuously cycle in the hydrosphere. They’re even found in sea spray emitted from the ocean.

These concerns illustrate the growing need to make sure rainwater is better protected and we do more to safeguard our planet against water pollution. The EPA is taking a role in these steps, but the rest of us need to do our part as well.

The scientists concluded that, “based on the latest U.S. guidelines for PFOA in drinking water, rainwater everywhere would be judged unsafe to drink.” They warn that it is vital for PFAS uses and emissions to be rapidly restricted.

According to the CDC Fact Sheet, PFAS are a particularly time-sensitive concern because they:

These threats are becoming a great risk for everyone than ever before.

According to animal testing and research on human exposure, PFAS may cause:

These chemicals are ubiquitous, and samples of exceeding EPA standards for drinking water health have been found all over the world in soil, water, fish and other wildlife.

What Can You Do?

If you are concerned about advancing environmental responsibility, then you are going to want to do your part to help protect against water pollution. Here are a couple of the most important things that you will need to do.

First, protect your health. Filter all drinking water, whether you are at home, hiking, camping, RVing, or at your off-grid hermitage. It is even important to filter rainwater before drinking. And, yes, even the water collected outside of a yurt on the Tibetan Plateau should be filtered, unfortunately.

Now raise your voice. Contact your representatives and let them know you support the EPA’s proposal to designate PFAS chemicals as hazardous substances under superfund to protect people’s health.