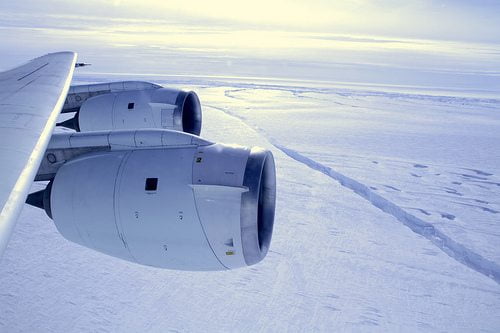 A team of British researchers is preparing for an ambitious mission to Antarctica, to investigate the rapid melting of the West Antarctic Ice Sheet.

The £7.4m iSTAR research programme, funded by the Natural Environment Research Council, will investigate the stability of the entire ice sheet. However, the team shall particularly concentrate on the shrinking glaciers of the Amundsen Sea, such as the Pine Island Glacier.

Andy Smith, science programme manager for the project and a glaciologist from the British Antarctic Survey, explained, “We used to think that the volume of water flowing from Antarctica’s melting glaciers and icebergs into the ocean was equal to the amount of water falling as snow onto the ice sheet; and that this process was keeping the whole system in balance.

“But Pine Island and Thwaites glaciers on the West Antarctic Ice Sheet (WAIS) are losing ice at a faster rate than they are being replenished. This affects sea level all over the world. The speed of changes to this region has taken scientists by surprise and we need to find out what’s going on.”

In November, the first group of scientists will spend 10 weeks traveling 600 miles across the West Antarctic Ice Sheet. They will use radar and seismic technologies to assess the state of the Pine Island Glacier bed.

The study will use a fleet of robots and an unmanned submarine to measure ocean temperatures, salinity and the speed of currents at different depths. The scientists will also recruit a team of Antarctic seals, temporarily attaching sensors to their backs to take further measurements, while also monitoring the seal population.

A separate study, undertaken by researchers from the Naval Postgraduate School and published today in the journal Science, revealed that currents of warm water beneath the Pine Island Glacier are melting the ice at a rate of about 2.4 inches per day.

Dr Chris Stokes from Durham University’s department of geography, an author of the study, said, “In many ways, these measurements of terminus change are like canaries in a mine – they don’t give us all the information we would like, but they are worth taking notice of.”