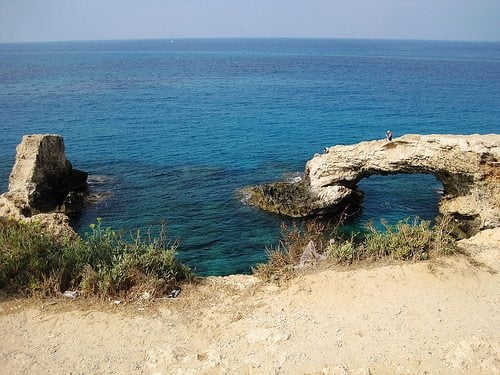 Beaches in Luxembourg, Cyprus and Malta best in Europe for water quality

Annual research conducted by the European Environment Agency (EEA) on bathing water quality across Europe has showed that the quality of UK beaches in 2013 was good, although the best sites are found in the Mediterranean and Northern Europe.

Luxembourg, Cyprus and Malta have the best beaches in Europe for water quality, with 100% or 99% of sites rated excellent. They are followed by Croatia (95%), Denmark (94%) and Greece (93%), while at the bottom are the Netherlands, Belgium, France, Spain and Ireland.

In Britain, only 1.1% of the total were rated as poor bathing water quality in 2013, confirming figures by the Marine Conservation Society (MCS), which showed that the majority of British beaches have good or excellent water quality.

However, the report does not take into account the presence of beach litter, which has been reported as being at record highs in the UK.

The UK’s water quality improved in 2013 compared to 2012, where summer floods affected beaches. Water quality is expected to be good this year as well, unless summer floods return, increasing the chance of sewage overflow and agriculture runoff that can contaminate water.

Overall, despite improvements showed by single countries, the number of sites with poor water quality increased from 398 in 2012 to 443 in 2013.