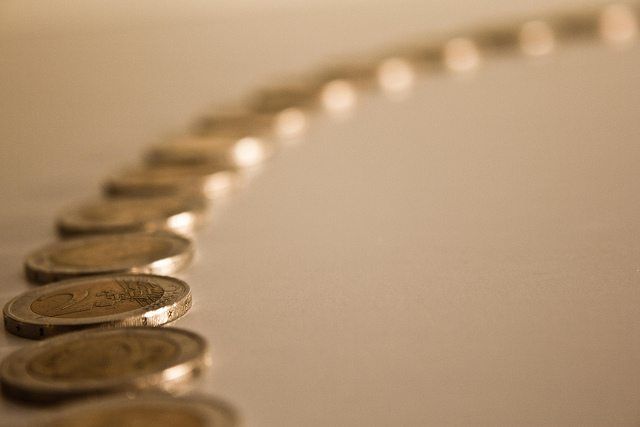 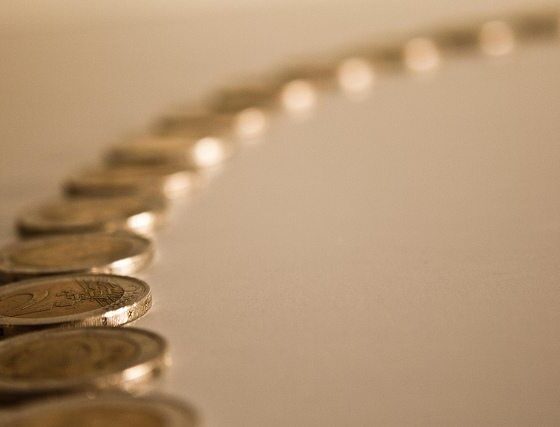 Innovative Climate Finance From EIB & The Grand Duchy of Luxembourg

The Luxembourg-EIB Climate Finance Platform has been launched by The Grand Duchy of Luxembourg and the European Investment Bank with the intention of mobilising investments for projects with a strong impact in the fight against climate change.

The platform will contribute to the implementation of the Paris Agreement and is a tangible step towards compliance with both Luxembourg’s international commitments and the EIB’s Climate Strategy. It is the first time a Member State enters into such a partnership for innovative climate finance with the EIB and it establishes further Luxembourg as a green financial centre.

Climate change is one of the greatest global challenges of our time. Climate risks undermine efforts to fight poverty, to improve welfare and to ensure steady economic growth across the globe. Addressing these risks will require large amounts of capital and increased capacity to deploy this capital. Governments and international finance institutions, amongst which the EIB has a lead position, have increased their efforts and made available additional financial resources to address climate change. However, much more investment finance will be needed to implement the Paris Agreement and it is clear that the majority will have to come from the private sector.

Scaling up private finance and deployment capacity therefore is a priority of the international climate agenda and is one of the reasons behind the EIB’s new Climate Strategy to which the new Luxembourg-EIB initiative contributes. It involves more high impact projects, financial innovation and further supporting the green bond market; all objectives which also rank high on the agenda of the Luxembourg government.

A key to increasing the impact of climate financing is blending public with private capital, allowing to mobilise investments from the private sector. This is where the Luxembourg-EIB Climate Finance Platform comes in.

As part of the platform, the Luxembourg government will make available EUR 30 million of subordinated funding over the next three years for investment vehicles based in Luxembourg financing high impact climate projects. This funding will allow the EIB to co-invest and it will bring in third-party investors from the private sector. The investments will focus on high-impact climate friendly projects outside and within the European Union; projects that will fulfil the best impact criteria as to bringing the most environmental and development benefits and attracting additional finance. The EIB will apply its long-standing experience and its rigorous assessment for the identification of potential projects under the platform and will cooperate with the Luxembourg government to select suitable projects.

The Memorandum of Understanding was signed in a ceremony attended by Pierre Gramegna, Luxembourg Finance Minister, Carole Dischbourg, Minister for Environment, Dr. Werner Hoyer, EIB President, and Jonathan Taylor, EIB Vice President on 20 October 2016 in the Ministry of Finance in Luxembourg.

The platform we launch today sets a stimulating example on how to best use scarce public funds in order to mobilise public and private finance for high impact climate action projects.

“Luxembourg is paving the way for countries to innovate financing climate action” said Dr Werner Hoyer, President of the EIB, thanking his partners at the government of Luxembourg. He added: “The platform we launch today sets a stimulating example on how to best use scarce public funds in order to mobilise public and private finance for high impact climate action projects, and by this, we mean projects that are small in scale and with a high impact on the ground, making a real difference to local communities and people’s lives.”

“I am proud that Luxembourg is the first country to conclude such a partnership with the EIB in the field of Climate Finance. The Paris Agreement highlighted the need for a significant financial contribution from the private sector in order to achieve the yearly USD 100 billion by 2020. This is precisely what we aim to do with the Luxembourg-EIB Climate Finance Platform. This cooperation constitutes a further building block in establishing Luxembourg as a true green financial centre.

“The Government of Luxembourg has ratified the Paris Agreement and remains committed to support international climate finance with a contribution of EUR 120 million from 2014 to 2020, corresponding to EUR 215/inhabitant, making Luxembourg one of the biggest donors in relative terms. Financial institutions like the EIB will play a key role in helping Luxembourg deliver on its commitments and on leveraging financial flows needed for high impact mitigation and adaptation action.”