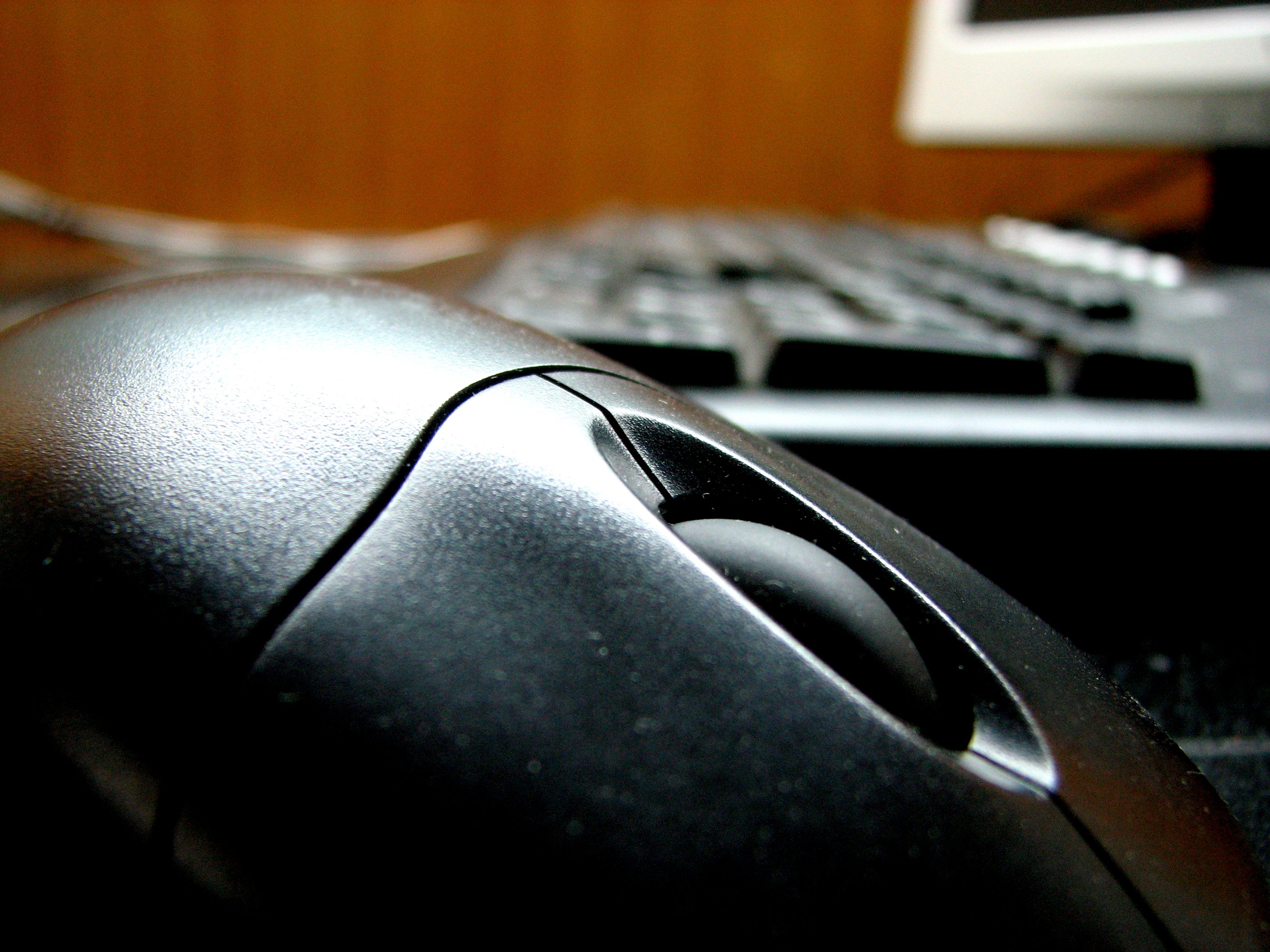 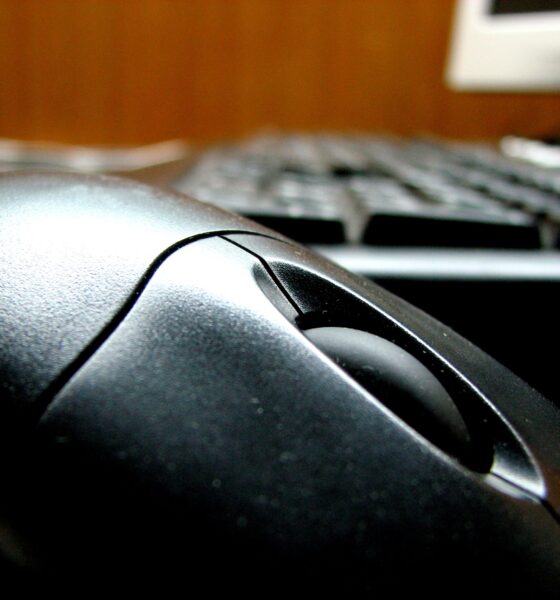 It’s October, so we’re now into the fourth and final quarter of the year. That also means there are just less than three months until Christmas. And with that thought firmly lodged in your head, we’d have a look back at the previous nine months.

Below are the 10 most popular articles, published on Blue & Green Tomorrow in 2013 so far.

From August 1: Greenland – 80% of which is ice – experienced its highest temperature since records began on Wednesday. Continue reading.

From April 5: International thinktank the Ethisphere Institute has just revealed its annual rundown of the World’s Most Ethical Companies (WME), in which seven UK firms are included. Continue reading.

From July 5: Storebrand, a major Norwegian pension fund and life insurance firm, has divested from 19 fossil fuel companies to ensure “long-term stable returns” – as these stocks, it says, will be “worthless financially” in the future. Continue reading.

4. Festivals play a crucial role in switching on our environmental antennas

From June 26: As Glastonbury 2013 gets underway, Francesca Baker reflects on how festivals can inspire a generation of environmentally-aware individuals. Continue reading.

5. Skincare companies under scrutiny over palm oil use

From September 2: Top beauty firms have been criticised by environmental campaigners over the use of unsustainable palm oil as a key ingredient in their products. Continue reading.

From July 1: Dutch bank Rabobank has announced it will not lend money to businesses that deal with unconventional energy extraction, including shale gas, because of the environmental and social implications of doing so. Continue reading.

From January 29: Thousands of campaigners have called for the government to take action over dwindling bee numbers, urging David Cameron to adopt a national bee action plan. Continue reading.

8. The Just So Festival: no ordinary festival

From August 20: It’s not every day you spend the weekend dressed as a lion, in the company of hundreds of other lions, owls, foxes, fish, stags and frogs, amidst pirates, cowboys and fairies. But, that’s what my family did this weekend. While others headed to the V Festival, we entered the imagination of children. Continue reading.

9. Deet is losing its effectiveness against mosquitoes, scientists say

From August 28: Climate change could lead to a greener Greenland by the end of the century, scientists have said. Continue reading.

Some that didn’t quite make the top 10: