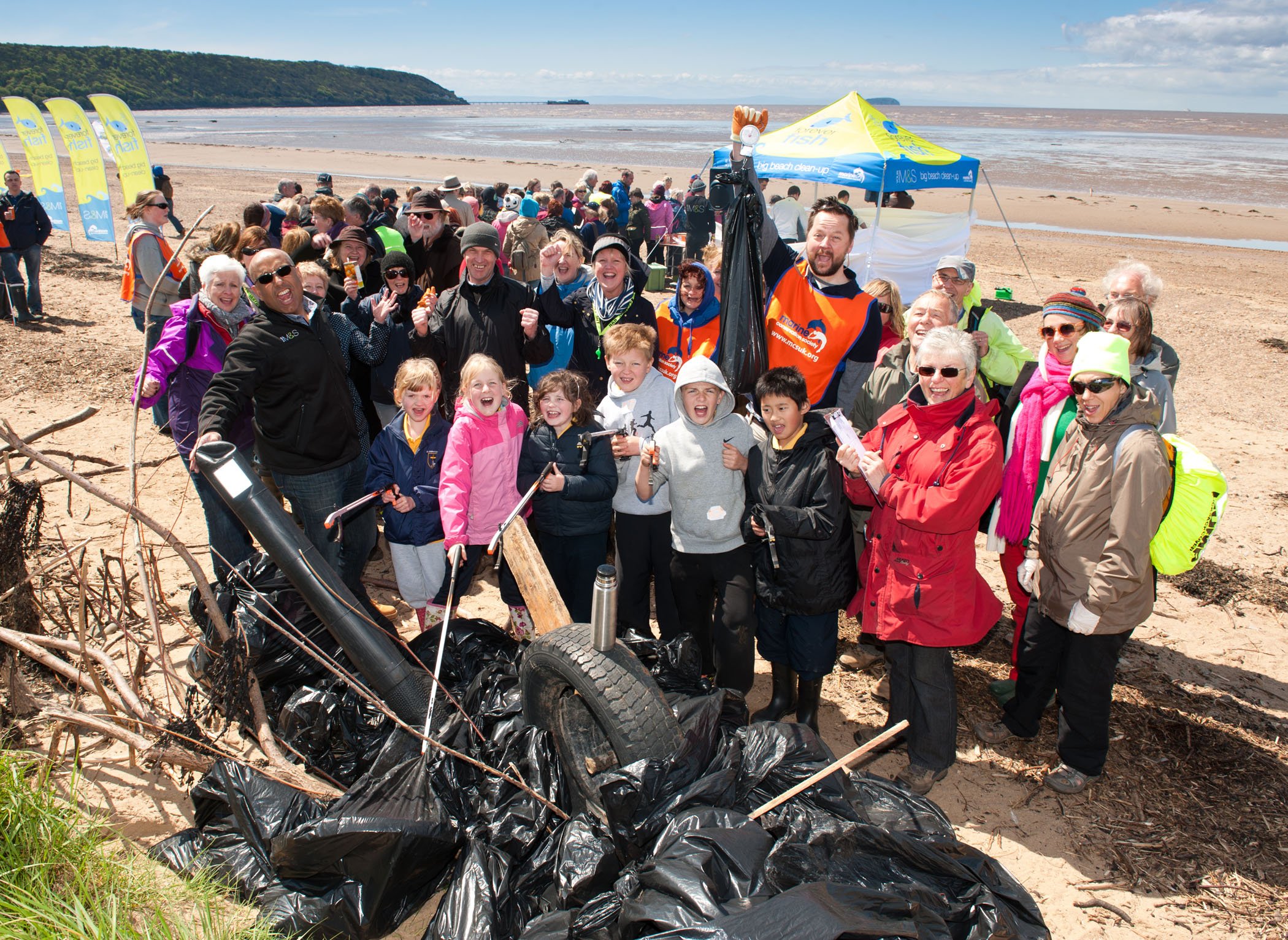 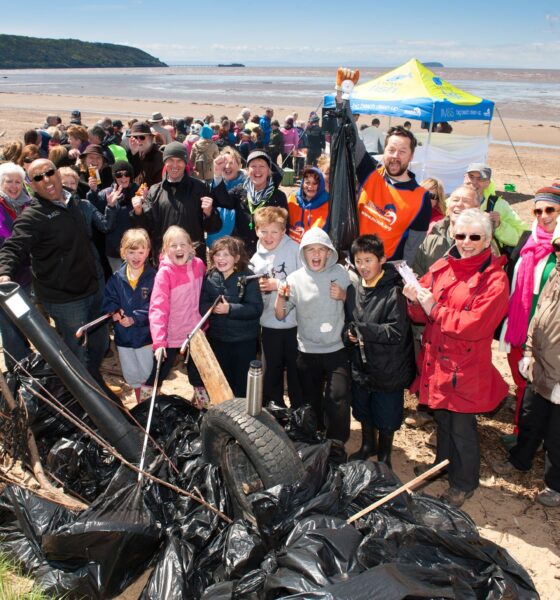 Marks and Spencer and the Marine Conservation Society (MCS) spent last week cleaning up the UK’s beaches, rivers and canals with great success.

As previously reported by Blue & Green Tomorrow, the Big Beach Clean-Up was M&S’ first ever event designed to target fighting pollution on Britain’s beaches organised by the MCS.

Over 6,000 M&S customers and employees cleaned over 100 beaches and canals up and down the country from Friday to Sunday in the first ever M&S Big Beach Clean-Up, organised by the MCS.

Some of the more unusual items found by the cleaners included a set of false teeth and half a sofa in Edinburgh, a cabinet near Liverpool, a ten-pin bowling ball off the coast of Deal, a carpet in Clacton and a pink thong on Shoreham beach.

Steve Rowe, director of retail at M&S and Clacton beach cleaner said, “It’s great to see so many customers and employees getting directly involved in Plan A.

“MCS surveys show that there are almost two pieces of litter on every metre of UK coastline – thanks to the efforts put in over the weekend, our seas and rivers are now cleaner and our coastline environment is in better shape.

“We’re passionate about protecting our marine life and I’d like to extend a huge thank-you to everyone who rolled their sleeves up and got involved.”

Since its introduction in 2008, the scheme has reduced carrier bag use by 80% and has raised over £4m for charity. The M&S Big Beach Clean-Up is part of Forever Fish, M&S’ campaign to help customers and their children learn more about fish, clean our British beaches and protect UK marine life. It is funded by the 5p carrier bag charge in M&S food halls.

Companies that are leading the sustainability movement are the ones that in the future will be at the forefront of their respective industries. We recommend Ethical Superstore, which focuses on supplying eco-friendly products.

Creating a sustainable shopping culture: an interview with M&S