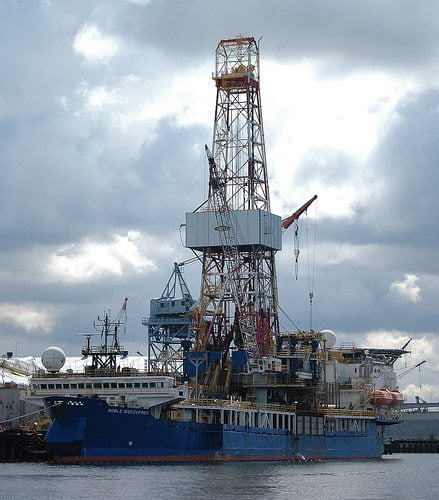 British oil giant BP is set to capitalise on $750m (£491m) worth of annual tax breaks in Alaska by spending $1 billion on two new drilling rigs in the US state.

According to the Associated Press, the firm is planning to create around 200 new jobs in the North Slope region, where a pair of oil rigs are set to be built by 2016.

Tax reliefs for the oil industry announced by governor of Alaska Sean Parnell in order to attract investment in the region, have significantly helped the plans. Other oil companies such as ConocoPhillips and Exxon Mobil are expected to announce further developments in the coming weeks and months.

“BP is committed to being a part of that future.”

Alaska heavily depends on its oil and gas resources, which are mostly located in Prudhoe Bay in North Slope – the highest yielding oil field in the US.

In 2001, plans to improve and develop renewable energy sources such as tidal, wind and solar were tabled but quickly abandoned because of high costs.

However, Alaska remains one of the world’s hardest hit areas when it comes to the effects of climate change.

In the village of Newtok, people are “losing the ground beneath their feet” because of the erosion of the coasts. Warmer temperatures have also accelerated the melting of the permafrost, which keeps together the soil, while floods and heavy waves are forcing locals to move.

Another oil giant, Shell, was recently banned from drilling in the Arctic by the US justice department, which said it had to eliminate potential safety risks before it could restart operations. The company was responsible for an accident involving an Alaskan oil rig in January.