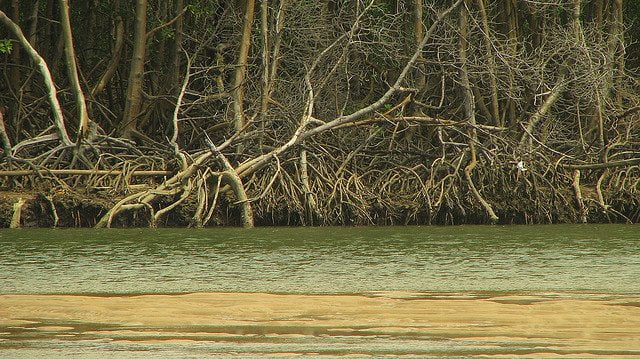 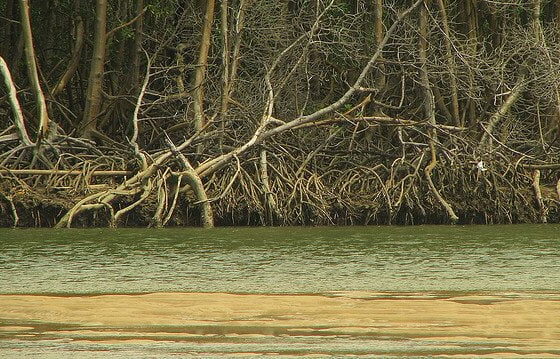 During the 12th UN conference of the parties (COP12) on the Convention on Biological Diversity, currently ongoing in South Korea, the Brazilian government has announced the creation of over 58,000 hectares of new marine protected areas.

The new protected zones would extend over the Amazon state of Pará, where the mangrove-rich environment makes the area a crucial biodiversity hotspot.

Talks are currently underway in the Convention on Biological Diversity in Pyeongchang, South Korea among UN members discussing progress on conservation measures.

Brazil, a country that often faces criticism over the high proportion of forests lost to the agriculture and timber sectors, has announced measure to protect over 58,000 hectares of marine reserves.

Roberto Cavalcanti, secretary for biodiversity in the Brazilian ministry of the environment said, “The northern coast of Brazil has one of the most extensive and well-preserved mangrove systems in the Americas – an essential resource both for the conservation of biodiversity and for the livelihoods of local human communities.

He added, “These new measures are an important contribution to Brazil’s fulfilment of Target 11 of the Aichi commitments, which requires 10% of marine and coastal areas to be conserved by means of protected areas, and which is one of the main agenda items at COP12”.

Saulo Ceolin, head of environment division at Brazilian ministry of external relations added, “As an emerging country and the most biodiverse country in the world, Brazil has many success stories about how to develop while conserving biodiversity, and how to use biodiversity as a source of social and economic development.”

The UN’s Convention on Biological Diversity published a damning report earlier this month, accusing governments of having failed to prevent the loss of species, habitat destruction, pollution and overfishing.