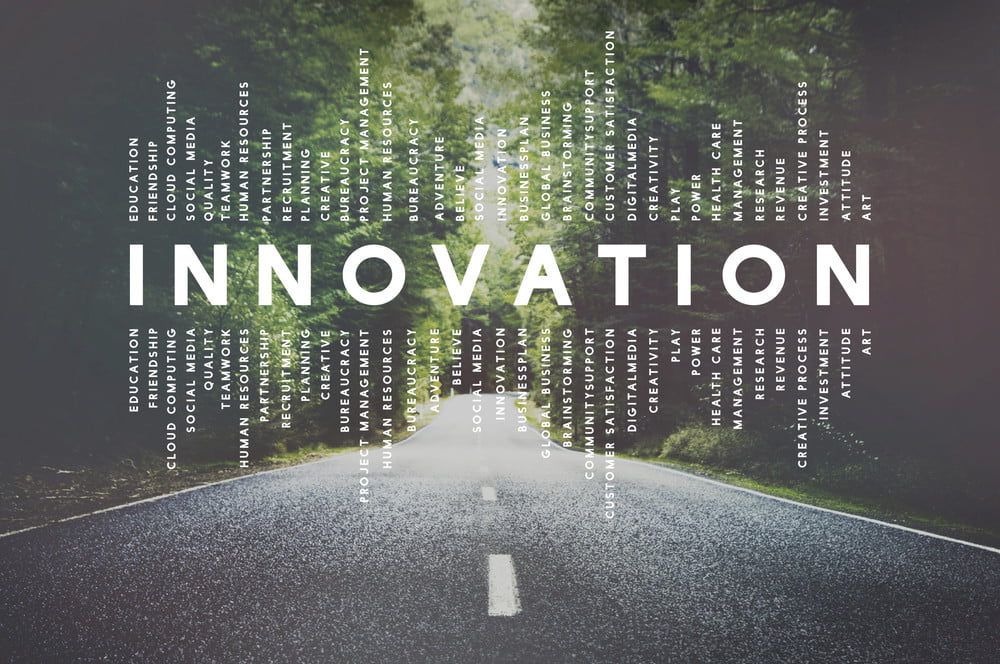 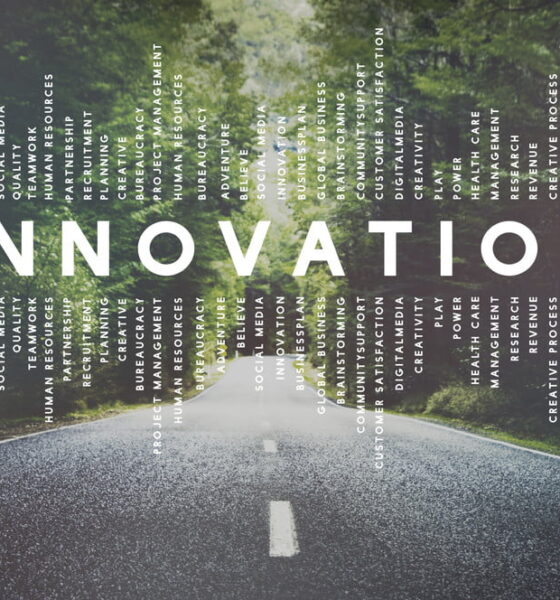 Green technology isn’t just focused on saving the environment. Green tools can also be optimized to improve public safety as well. Many green products were built on 20th Century technology and were developed to be more environmentally friendly.

In an age where we completely take technology for granted, barely a second thought is given to the gadgets that protect us every single day. While they might seem very ordinary to us, here are five impressive feats of engineering that have been saving lives for decades or even centuries – followed by three inventions that could be the most impactful designs of the 21st century.

Vehicles didn’t feature seatbelts until 1949, with the modern three-point configuration not being adopted until the 1970s. Since wearing a seatbelt became mandatory in the UK in 1983, the government estimates that they have saved around 60,000 deaths and prevented over 650,000 serious injuries.

The first modern sprinkler system was installed in 1812, at the Theatre Royal, Drury Lane in London. During the following 200 years since, the design has been optimised – and approximately 40 million new sprinkler systems (like these at Applications Engineering) are installed in commercial and domestic properties around the world each year.

While they are not mandatory in every country, their installation is widely encouraged as a life-saving and property protection measure. According to the National Fire Protection Association (NFPA), when a fire breaks out in a building with proper sprinkler protection, in 96% of cases, no other safety measure is needed to contain the blaze.

Officially called a “personal floatation device” (PFD), the equipment known as a life jacket, life preserver or buoyancy aid has been saving lives since 1804. The modern jacket is attributed to Captain Ward of the Royal National Lifeboat Institution, who created a cork vest for lifeboat his crews in 1854.

Nowadays they are ubiquitous in environments like watersports centres, lifeguard stations and any transport vessel that crosses water (including planes). Those used for water-based activities are mostly foam-based, while those designed for emergency situations are typically inflatable, so that the wearer can swim away from a submerged vehicle before choosing to fill their jacket with air.

Vehicle airbags are credited as being one of the world’s greatest safety assets. Designed by John W. Hetrick, the airbag was patented in 1953. By 1969 it was mandatory under US federal law for all motorised vehicles to include a form of ‘automatic occupant protection system’. There are some limitations to the protection that an airbag can provide, however, thanks to extremely precise engineering, lots of of drivers and passengers in road collisions have airbags to thank for their lives.

The only times most people ever think about plug sockets is when they’re looking for somewhere to charge their phone or remembering that they need to bring an adapter when they go abroad. For international visitors, our three-pinned plug probably seems clunky and unrefined. Even the majority of Brits don’t realise why it’s shaped the way it is, but this comparatively awkward design actually makes it exceptionally safe.

Firstly, the dangerous live and neutral terminals in the socket are physically gated. You barely notice this when you plug something in, as the longer grounding prong (the top one) is used to unlock them, making them safe in the process. Secondly, in-built fuses automatically shut-off the supply in the event of a surge, preventing fires and electrocutions. Thirdly, the inner wiring is designed in such a way that if the cable is tugged or begins to fray, the live and neutral connections will break first, and the safe, earth wire will remain intact.

What about the future?

In a bid to address adult cycling safety, Industrial Design students Anna Haupt and Terese Alstin have engineered a bike helmet that is incredible safe, while being totally invisible. Hövding is a collar that is worn around the neck while cycling, which contains an airbag helmet that inflates upon impact. No more excuses about looking uncool!

It’s not only human lives that are important! The state of our marine life is under huge scrutiny at the moment and for good reason, as the health of our oceans directly correlates to the future of our ecosystem.

The innovative creation from Australian surfers, Andrew Turton and Pete Ceglinski is essentially a floating rubbish bin, designed to attract and collect floating rubbish, debris and oil. The plan is to deploy these bins around areas with high human traffic, like marinas, to catch litter at its source and help to keep our oceans a little bit cleaner. The Seabin project is still in development, so check out the indiegogo campaign for more details.

Those of us with access to clean drinking water undoubtedly take it for granted, particularly considering there are approximately 844 million people in the world who don’t. The LifeStraw, produced by Alan Mortensen, is designed to change that by offering a way of purifying water as it travels up the straw, making it safe to drink. The technology involves a small iodine chamber within the straw, which, while making the water taste slightly bitter, can be used to rid up to 700 litres of water of parasites before the straw needs to be replaced.

These products have saved countless lives for decades. Now they are being refined to help preserve the environment as well. This will have a tremendous impact on our world and reduce our carbon footprint, while still saving lives in the process.