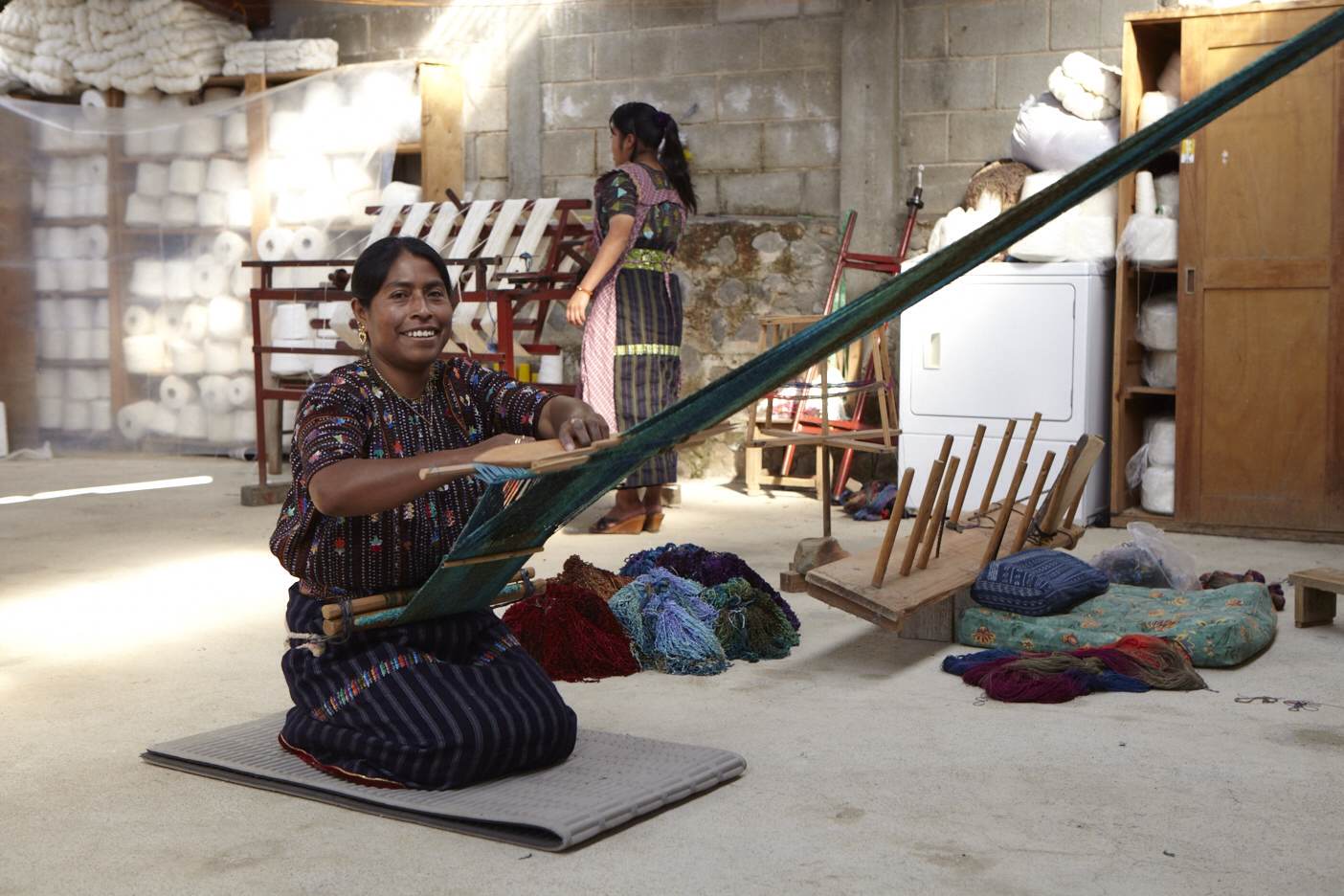 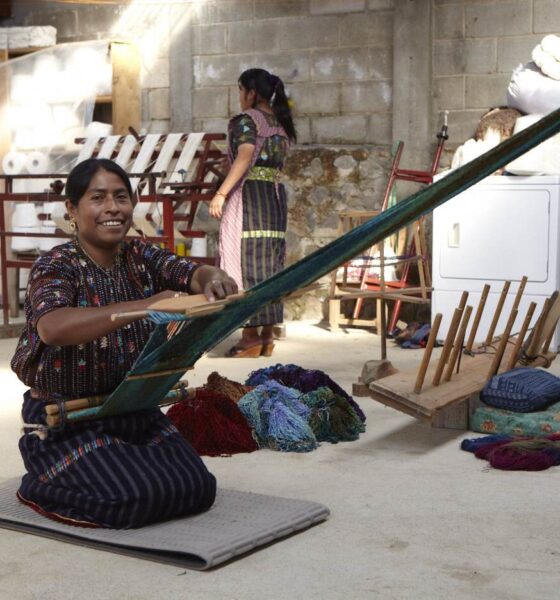 Buy one, give one free: the rise of philanthropic business

Since its launch in 2006, Toms has become a globally known brand, both for its casual slip-on footwear and its altruistic practice of giving one pair of shoes to a child in a developing country for every pair sold. The South America-inspired shoes have also become synonymous with the type of celebrities keen on showing their conscious side.

It’s perhaps partly for this reason that Toms has come under criticism from some quarters: association with the rich and righteous tends to bring about scepticism about both style and substance.

Commentators have questioned Toms’s ‘One for One’ maxim, given that the shoes it donates are much more basic than the fashionable designs they sell for around £50 a pop. Others have asked what happens once the children grow out of the shoes, and whether Toms could, and should, work to bring about sustainable social and financial development rather than simply giving aid.

Andy Wheeler, founder of De Mano, says it is “a shame” that Toms has its detractors, highlighting the value of meeting a person’s basic needs. Belt brand De Mano was launched late last year with a similar philanthropic basis to that of Toms: called Tummy for Tummy, the concept being that for every belt De Mano sells and puts around a tummy, it puts food into the tummy of a child in need. This is done through working with a local charity called Mayan Families.

Wheeler came up with the idea while on a career break from being a City broker, and having received a Guatemalan-made belt as a gift from his brother. Colourful and unique, these traditional belts are hand-woven using centuries-old techniques by local artisans – often surrounded by poverty – yet had not caught on outside Guatemala.

“I started exploring options and saw an opportunity to combine a commercial venture with charitable giving“, he explains. “It’s a business where everyone wins: it provides artisans with jobs, makes customers happy and recycles funds back into the local communities.”

Another criticism levelled at Toms is that the donated shoes are simply flown in, helping few besides the direct recipient; Wheeler says De Mano is different in that it works with the local supply chain to create jobs as well as donate food.

However, what difference does one meal make in an area of devastating poverty? Wheeler argues that, firstly, Guatemala is particularly vulnerable to natural disasters where victims have an immediate need for nourishment. Secondly, he is a “great believer that breakfast is the most important meal of the day” – children will do much better at school if they have a decent meal inside them.

Wheeler hopes to “to be what Toms is to shoes but in the belt market“, with some plans to expand the product line. Toms has achieved this already, moving into the eyewear market and simultaneously providing sight-saving treatment and prescription glasses though One for One.

The concept is catching on – US eyewear brand Warby Parker also donates one pair of glasses for every pair sold, while funding training to enable entrepreneurs to sell affordable glasses in their community. The company notes that effective glasses can boost a worker’s productivity by 20% and improve schoolchildren’s education simply by helping them to see the chalkboard.

Meanwhile, WeWood has a plant-a-tree scheme, meaning a new tree is planted for every one of its wooden watches that it sells. As consumers demand more transparency about the provenance of their purchases, this could be the start of an expectation for businesses to give something back.

Saving the rainforest, one Green Square at a time