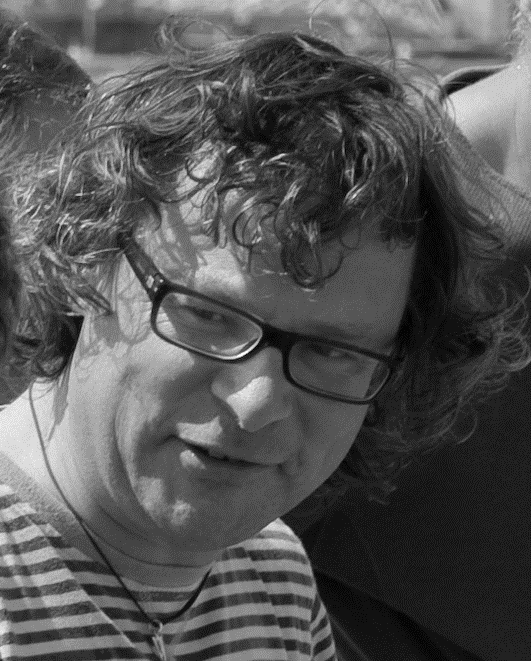 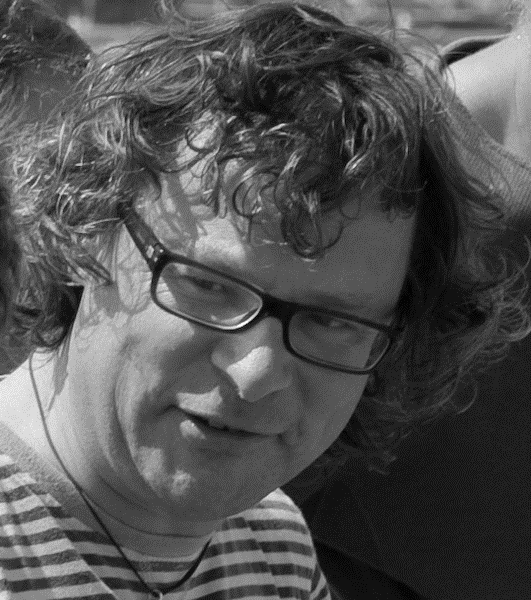 Keep Britain Tidy welcomes Hugh Fearnley-Whittingstall’s War on Waste, a campaign aimed at reducing the £12.5bn of food wasted in the UK every year.

The environmental charity believes that more should be done to help people do the right thing so that the food that does enter waste and recycling services is properly disposed of and does not end up in landfill, contributing to greenhouse gases.

Allison Ogden-Newton, Chief Executive at Keep Britain Tidy, said: “Hugh is highlighting the shocking extent to which food is wasted in the UK and he is demanding people think about what they can do now to waste less.

“We think that is important and want to add that, once food waste has been created, it is vital people can do the right thing by making sure food waste does not end up in landfill where we know it damages the environment.”

Keep Britain Tidy has campaigned to help people to reduce their waste since it was founded by the Women’s Institute 60 years ago. In 2015 alone more than 20,000 people got involved in our Waste less, live more challenge, which encouraged people to live healthier and happier lives by reducing unnecessary and expensive waste.

Reaching out to schools, Keep Britain Tidy has worked with more than 17,000 schools through its Eco-schools programme, showing a generation of school children how to take action on waste.