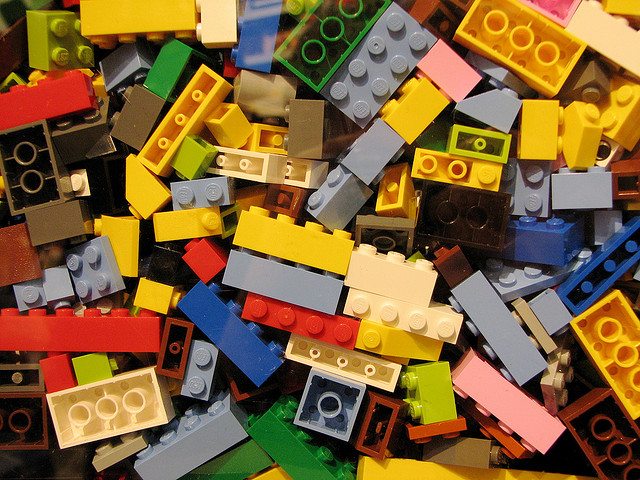 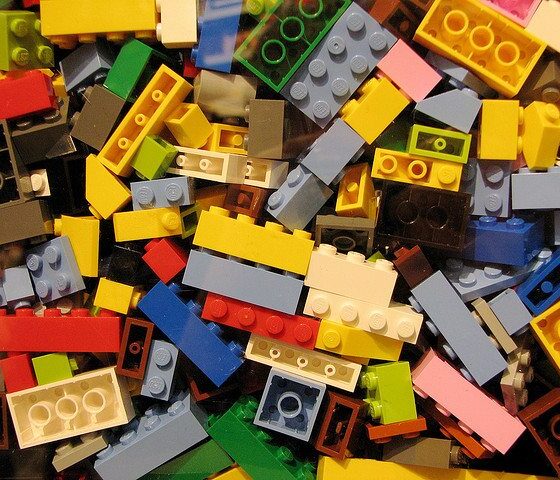 Greenpeace staged a protest outside Shell’s HQ in London on Tuesday to highlight the advertising link between the company and Lego. Around 50 children and their parents or guardians were involved in the protest.

Shell currently has an advertising deal with Lego, with its logo appearing on a range of toys. Greenpeace has sought to highlight this relationship and Shell’s plans to operate in the Arctic. The campaign is calling on Lego to end its deal with Shell.

The protest follows on from a video placed on YouTube by the environmental group. The film, which aimed to highlight the link between the two firms, was removed after a few days because of a breach of copyright claim from Warner Brothers but has since reappeared.

Elena Polisano, Arctic campaigner at Greenpeace, said, “Lego’s endorsement of Shell is incredibly damaging because it helps Shell hide its role in the threat to the Arctic. Lego is trusted by parents and kids around the works so if Lego says Shell if OK, people believe it is.

“But Shell is responsible for huge climate-wreaking carbon impacts and now its determined to drill in the Arctic. It’s a fragile environment and an oil spill would be devastating. And of course the only reason Shell can even reach the oil is because global warming is melting the ice.”

The children involved in the protest used huge Lego bricks, mage out of reinforced cardboard, to construct a polar bear, walrus and snowy owl, reaching up to seven feet high. Greenpeace states that once the partnership between Lego and Shell has ended these bricks will be donated to a local school.

Sue Palmer, UK childhood expert and author of Toxic Childhood, is supporting the campaign, stating that Shell is using Lego to normalise its “toxic brand” to the next generation.

She said, “It is completely inappropriate for an oil company responsible for huge climate impacts to advertise on children’s toys. Children’s love for favourite toys goes very deep and can influence their attitudes throughout life, so it’s immoral to cynically exploit that relationship.”