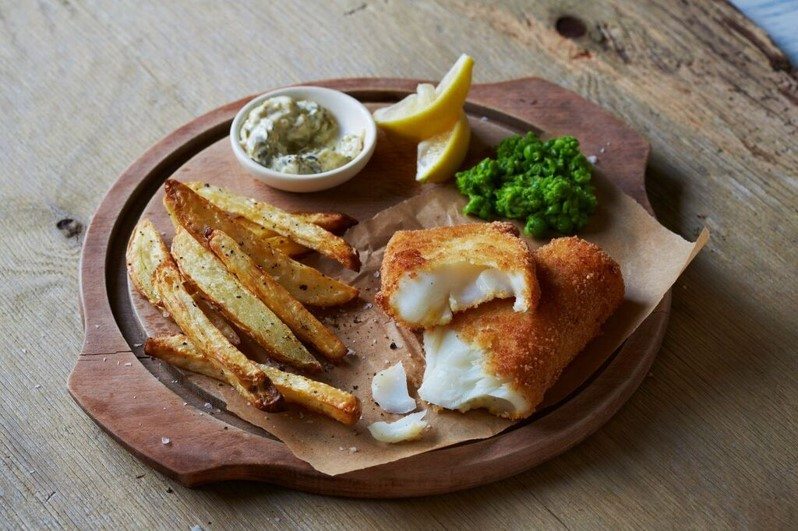 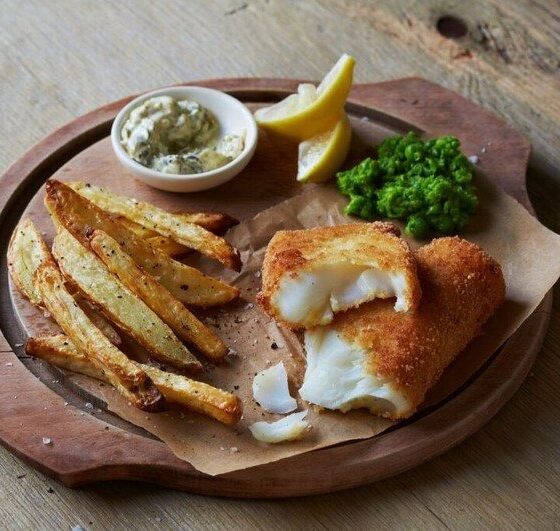 Consumers Confused About Advice On Cod

Ten years after North Sea cod stocks came close to collapse, consumers are still “completely confused” about whether or not they can eat cod with a clear conscience, according to the Marine Stewardship Council (MSC), the non-profit ecolabel for sustainable seafood.

Although cod is the second most purchased fish in the UK – only salmon sales are higher* – in a YouGov survey carried out for the MSC, more than one in three UK adults (35%) admitted that they don’t know if cod is sustainable or not, and whether people should (or should not) be eating it.

Almost three in ten of those surveyed (28%) said they think there are plentiful supplies of cod and it is a sustainable choice of fish, but the same number (28%) said they believed the opposite: that cod is not sustainable and that people should actively avoid eating it where possible.

Commenting on the survey findings, Toby Middleton, Programme Director for MSC in the UK, said: “It’s no wonder that a lot of people are completely confused about cod. Over the last decade, campaigners have been telling people to avoid eating cod from the North Sea, and other places where it’s been overfished. That has stuck in people’s minds, but it doesn’t mean you need to avoid all cod – it can be sourced sustainably from Icelandic or Norwegian waters, for example.

“As a shopper or diner, it can be hard to remember what’s sustainable and what isn’t, but the simple way for shoppers to tell if cod has been sustainably sourced is to look for the MSC ecolabel, as it gives an independent assurance that it was fished responsibly and is traceable from ocean to plate.”

Recent research suggests that North Sea cod could also be making a comeback in the near future, after several years of being ‘off the menu’ for ethical eaters.  It was seriously overfished during the 1980s and 1990s, but strict catch controls were imposed in 2006 and since then fish numbers have recovered considerably thanks to a concerted effort by the fishing industry.

Shoppers in the UK can find MSC certified cod, and MSC certified cod products such as fish fingers, on sale in all major supermarkets, and on the menu at dozens of MSC certified fish and chip shops.  Choosing seafood with the MSC ecolabel rewards fisheries that are committed to sustainable sourcing, and incentivises others to improve their practices, helping to ensure that life in our oceans is safeguarded for the future.