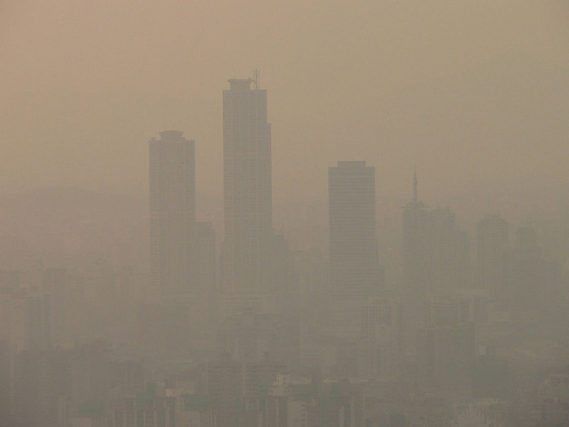 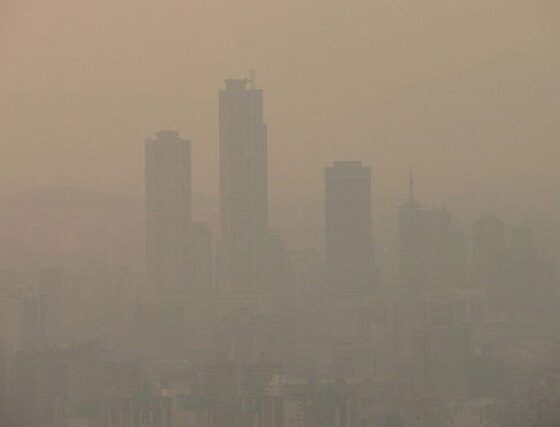 Deaths From Air Pollution Could Be Prevented By Clean Air Zones

Following today’s launch by the government of a consultation into the implementation of Clean Air Zones in five cities, Friends of the Earth have stressed the need for these zones in each large town and city.

Air pollution leads to 40,000 early deaths in the UK every year. The government has proposed five Clean Air Zones – in Birmingham, Derby, Leeds, Nottingham, Southampton – but this doesn’t go far enough, says Friends of the Earth. Many other areas across the country are also in breach of air quality limits. We need Clean Air Zones in every city and large town – and local authorities need the money to implement them.

Local authorities should be supported – including financially – to introduce Clean Air Zones across the country.

“Everyone, no matter where they live, should have the right to breathe clean air.

“Local authorities should be supported – including financially – to introduce Clean Air Zones across the country.

“Air pollution is a public health crisis, it’s time it was treated that way.”

Friends of the Earth will be responding to the consultation and calling on the government to extend the Clean Air Zone framework across the country, including providing funding to local authorities to clean up their air.