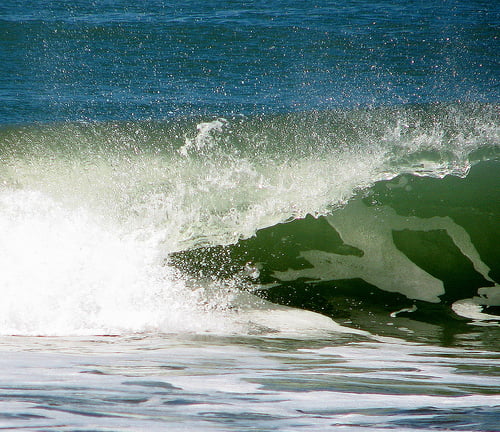 To help facilitate the development and deployment of marine energy technology, developers in wave and tidal technology have the chance to apply for new Department of Energy and Climate Change (DECC) funding worth £20m.

In June 2011, Greg Barker, minister of state for energy and climate change announced that the Government would invest up to £20 million in wave and tidal power to help develop marine energy technologies from prototype to demonstration. The result is the Marine Energy Array Demonstrator (MEAD) scheme, which will incorporate and support up to two pre-commercial projects to test wave and tidal stream energy potential.

Developers have until June 1, 2012, to apply and a pre-submission briefing held in London on May 2 will provide further information on project scope and eligibility criteria.

Wave Hub is a company very much involved in offshore infrastructure and demonstration of wave energy arrays. General manager Claire Gibson, said, “Earlier this year MPs said that funding support for the first arrays would be critical to the UK capturing the huge potential of wave and tidal energy, so it’s good news that this long-awaited competition has been launched”.

Commercialisation of any technology is crucial; MEAD, by supporting the wave and tidal sector as it progresses from single device prototypes to full-scale arrays devices, will not only prove viability of the technology itself but also its potential to contribute to the UKs renewable energy needs.

In other offshore technology news, the US and UK are to collaborate in the development of deep water floating wind turbines to harness offshore wind power at a potentially lower cost. In order to make use of the UK’s large wind resources, new technology is needed to access areas where wind power is consistently higher—at water depths of between 60 and 100 metres. Offshore wind is certainly more efficient, as proven in B&GT’s infographic assessment of UK renewable energy.

Meanwhile, the Energy Technologies Institute is commissioning a £25m offshore wind floating system demonstrator. And overseas, the US has four offshore projects backed by The Department of Energy which could potentially involve a floating wind demonstration.

You too can embrace green energy for your home or business; visit Good Energy to see what 100% renewable energy can do for you.