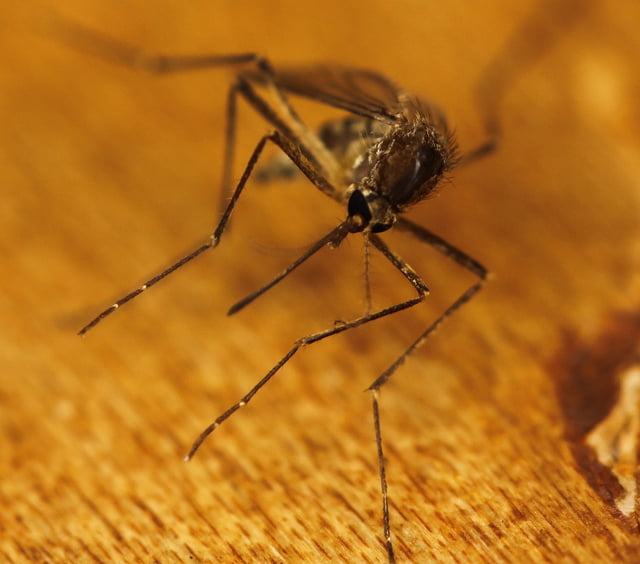 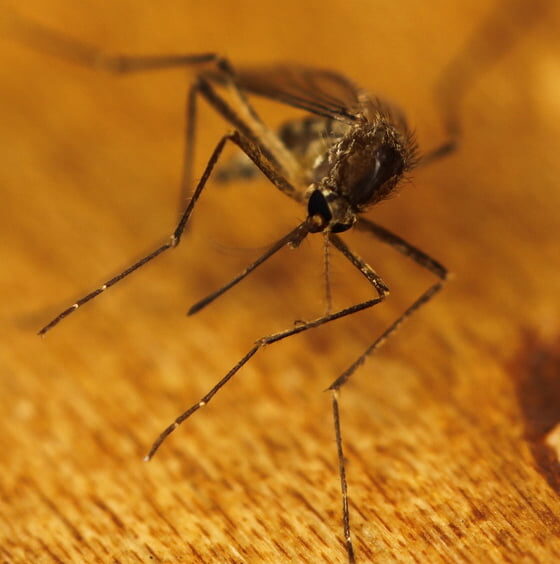 Deet, whose chemical name is N,N-diethyl-meta-toluamide, is one of the most common insect repellent in the world, and is depended on for its valuable protection against mosquitoes. It has become ineffective according to a study by Stanczyk et al, published in the Plos journal on Wednesday.

Researchers from the London School of Hygiene and Tropical Medicine have documented that just a few hours after mosquitoes’ first exposure to the insect repellent, certain individuals from the Aedes aegypti species are able to ignore its noxious smell, becoming unaffected by its presence.

To understand the underlying principles of this behaviour, the researchers attached electrodes to the antennas of females during their attempt to feed on a human arm covered in Deet. The chemical offered protection for three hours, but afterwards, previously repelled mosquitoes returned and were less sensitive to the unpleasant smell. The researchers found that the mosquitoes’ decrease in sensitivity to the Deet compound correlated with a decrease in the response of their olfactory receptor neurons.

The tested species is a carrier of the dengue and malaria disease, showing huge implications for the use of repellents and the ability of mosquitoes to overcome them. Researchers from the study say more research is needed to find alternatives to Deet.

“The more we can understand about how repellents work and how mosquitoes detect them, the better we can work out ways to get around the problem when they do become resistant to repellents”, stated Dr James Logan from the London School of Hygiene and Tropical Medicine.

Biotech entrepreneur Hadyn Parry presented an alternative solution at a TED conference:  genetically engineering male mosquitoes to make them sterile. Hadyn’s aim of reducing the disease-carrying insect by releasing sterile males has been tested in Brazil and the Cayman Islands which have seen mosquito population’s decrease by 85% in villages within four months.