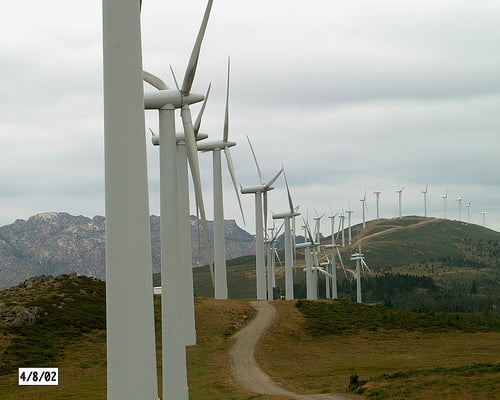 The European Bank for Reconstruction and Development (EBRD) has revealed plans to invest €6.5 billion in cutting carbon emissions, just days after a report by Bankwatch suggested that the EBRD’s investment strategy was undermining its sustainability strategy.

According to the original report, half of the €6.7 billion lent by the EBRD between 2006 and 2011 was invested in coal, oil and gas.

Bankwatch, an international non-governmental organisation, argued that such practices need to be discontinued altogether if the bank’s efforts in increasing financing for renewables and energy efficiency are to have a positive global impact.

The study also highlighted that 13% of the sum was used in loans for power sector energy, 11% in new renewables and transmission lines (11% each), with nuclear-related investments and large hydro given 5% and 3% share respectively.

However, it has been revealed that the EBRD plans to invest €6.5billion in sustainable projects in the next three years to deliver a significant cut in greenhouse gas emissions.

The bank will invest €15-25 billion in a number of projects, with the aim of cutting carbon emissions in its area of operations by up to 32m tonnes a year.

The initiative, which dates back to 2006, has delivered yearly reductions of some 49.6m tonnes in carbon emissions, according to managing director for energy efficiency and climate change, Josue Tanaka.

“This is not a side window to show the EBRD cares about climate, it is one-third of what we do“, he said. “It may not save the world but at least it’s a contribution.”

If you would like to know more about where your money is being invested, have a look at our Guide to Sustainable Investment. After reading that, you might find it useful to fill in our online form so that we can put you in contact with a specialist ethical financial advisor who will be able to help you realign your own investment strategy to a more sustainable path.

85% of Brits back use of clean energy