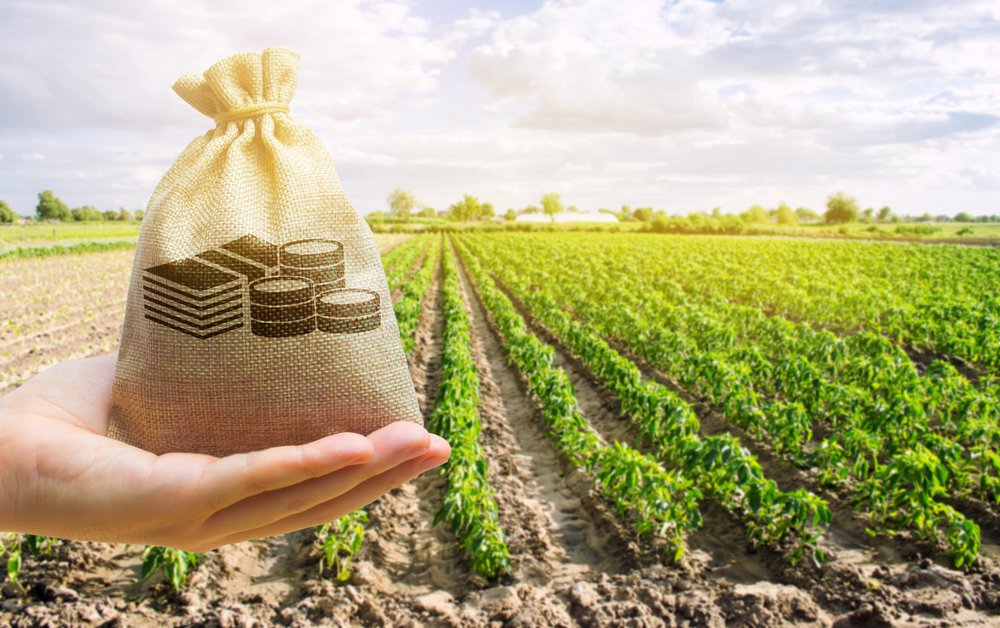 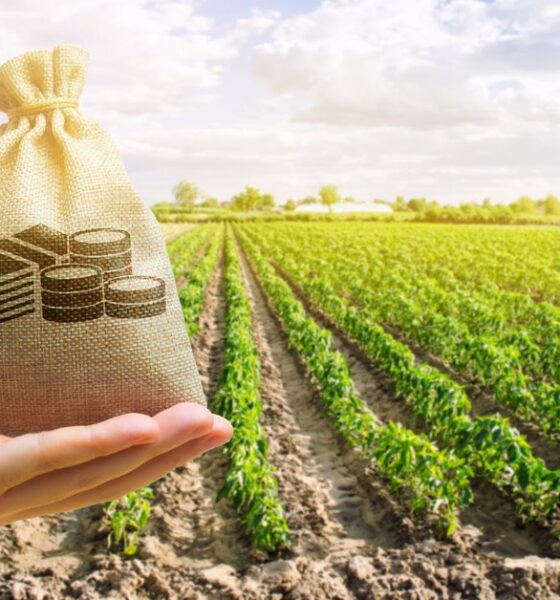 The climate of the world has changed dramatically over the past decade. Many animals are on the verge of extinction, and glaciers are melting at a very high rate. Floods, deforestation, and the rapidly increasing climate of the world have been communicated to the world so that necessary measures are taken to protect what we have left and start building a cleaner and healthier earth again.

Slowly and gradually, people are shifting towards more eco-friendly options that will help the earth rather than cause further damage. The change that we want in our environment must start with ourselves. Otherwise, we will be left with nothing behind. Every person working in different sectors of the world needs to understand that there are certain things that they can do to preserve the life left on earth. The tragedy is that people only think about their selves and what is profitable to them rather than what is suitable for the atmosphere. The ozone layer is depleting daily, harming the lives of many people on the planet. People are falling prey to skin diseases. That’s why there has been an uproar about the use of sunblocks.

Temperature changes have a major impact on crop yields and the food supply. With increasing temperatures due to climate change, it is important to understand the effect this has on crops. As global warming continues to affect the environment, even minor temperature increases can cause major changes in crop yields that could lead to food insecurity and famine in many countries.

Studies of past years show that with each degree Celsius increase in temperature, there is a decline in crop yields of up to 10%. This could be due to negative impacts on photosynthesis or increased water stress as temperatures rise. Additionally, extreme weather events such as floods or droughts can be more frequent with higher temperatures, leading to further losses in crop production.

Taking small steps wherever you are is the key to starting dramatic changes in society.

What is crop yielding

You might be wondering what crop yielding is and whether it is the method farmers have adopted to measure the amount of crop produced per acre. The answer is yes.

The central advantage humans get through high yield farming is estimating and understanding that enough crop is being produced to meet the needs of people.

Water is becoming less and less on the earth rapidly because of the increasing amount of evaporation. You must know that water is an essential factor in the production of crops.

Many people spread in all parts of the world are working on preserving the last of what is left on the earth. We also need to take specific measures to ensure that the world is safe in our hands. Staying inside our homes during the pandemic proved that humans threaten the earth.

The conclusion of this study is that climate change will have a profound impact on crop yields. With temperatures increasing, farmers must adjust their practices in order to maximize the yield of their crops and meet future challenges. As global warming continues to increase, it is important for those in the agricultural sector to understand how climate change affects crop yields and take steps to mitigate its effects.

Farmers need to adopt new production strategies in order to survive and thrive under changing climates. This may include diversifying crops, developing drought-resistant varieties or even changing the way they grow these crops by adjusting irrigation systems or utilizing different soil amendments. By doing so, farmers can ensure that they are able to continue producing healthy food for generations to come despite the effects of climate change on crop yielding.