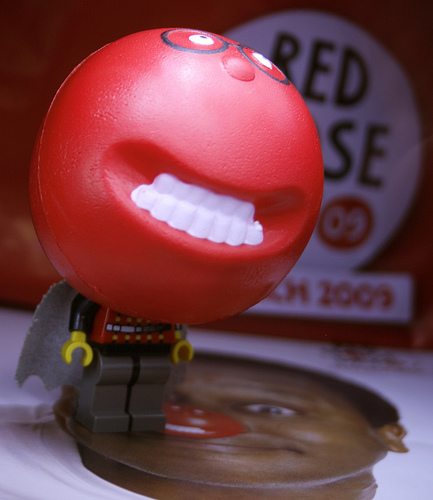 Ethical investment is a “legitimate, profitable and practical option” for charities that want to make money in sectors that don’t conflict with their core missions, according to a leading investment firm.

Rathbone Greenbank Investments, which manages almost £600m of assets, added that in many cases, ethically-screened portfolios had outperformed the mainstream that perhaps didn’t apply filters.

Its comments come after one of Britain’s biggest charities, Comic Relief, was found to have been invested in the tobacco, alcohol and arms industries. These included British American Tobacco and BAE Systems.

A BBC Panorama investigation, which aired on Tuesday night, said these investments undermined the charity’s central aim of providing relief and support to poverty-stricken regions at home and abroad.

A spokesperson for Comic Relief had initially blamed the “relatively poor performance” of ethical funds and Charity Commission guidelines on statutory duty for preventing the charity from investing ethically – even though many of its peers apply filters to avoid this kind of conflict.

John David, head of Rathbone Greenbank Investments, said that specialist ethical investment managers can help charities align their finances with their core missions. The firm adopts what David called a “bespoke approach” which tailors charities’ portfolios with their specific social and environmental goals.

“Charities are under an obligation to ensure that their funds are invested in a way that will deliver maximum returns, particularly when other sources of income are scarce”, David added.

“Despite fears that these returns will be compromised by implementing ethical parameters, the long-term performance of ethical mandates is in line with more mainstream investment portfolios.”

In the aftermath of the Panorama documentary, Comic Relief confirmed that it would be conducting a full review of its investment strategy.

Jane Tully, head of policy and public affairs at the Charity Finance Group (CFG), said that while ethical investment was admittedly a “tricky” area for many charities, the reputational risks of unethical or contradictory investment were greater given their well-defined missions. She said this could also have long-term negative impacts on the public’s willingness to donate money.

Meanwhile, Nick O’Donohoe, chief executive of Big Society Capital, said that the Comic Relief revelations “[highlight] the importance for all organisations, but particularly charities, to understand where their investments are being made.”