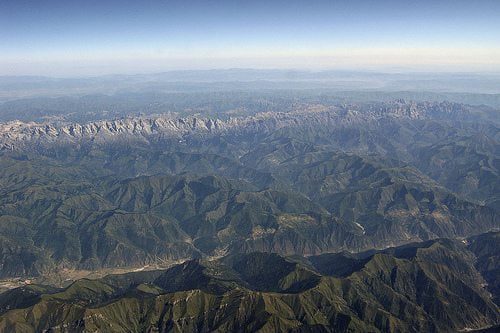 Scientists have warned that plans to bulldoze Chinese mountains in order to create room for cities could cause enormous environmental and safety issues, worsening pollution, soil erosion and flooding.

The proposals would see more than 700 mountains flattened to increase capacity in cities such as Chongqing, Shiyan, Yichang, Lanzhou and Yan’an. But the researchers say the consequences of such projects have not been fully considered – environmentally, technically or economically.

More specifically, they argue that the cost, technical problems and environmental impact of the plans have not been adequately assessed and that this could lead to irreparable damage to ecosystems, while affecting the local economy.

Prof Peiyue Li, from Chang’an University’s School of Environmental Science and Engineering, said, “Because there have been no land creation projects like this before in the world, there are no guidelines.

“Mountainous cities such as Yan’an are mostly located in relatively flat valleys. The valleys are narrow and limit the development of the cities – and huge population density is also a factor. The most concerning issue is the safety of constructing cities on the newly created land.

He added, “Yan’an, for example, is the largest project ever attempted on land that is composed of thick windblown silt. Such soft soils can subside when wet, causing structural collapse and land subsidence. Building on such soils is quite dangerous and it would take a very long time for the ground base to become stable.”

They added that the government should include environmental scientists and economists in assessing the plans, to make sure that the economic risks are explored and measures to reduce pollution and protect the environment are taken into account.