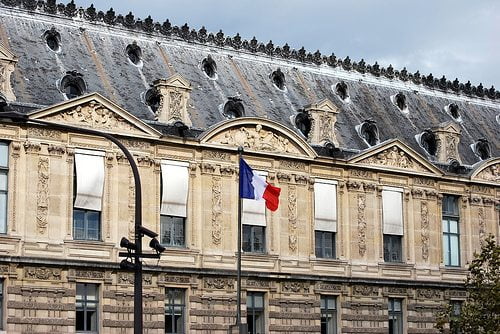 France’s constitutional court has upheld its national ban on fracking, ruling that the ban is necessary to protect the environment.

The court decided on Friday that the law, originally passed in 2011, “conforms to the constitution” and is not “disproportionate”.

“With this decision the ban on hydraulic fracturing is absolute.”

President François Hollande has repeatedly insisted that France will not support the controversial process of shale gas extraction by hydraulic fracturing for as long as he is in office.

“The debate on shale gas has gone on for too long,” he said in July.

Many concerns have been raised over the safety and environmental impact of fracking. It has been argued that the process, which involves injecting chemicals into shale rocks, might contaminate water and nearby land. It is also believed that the procedure could cause earthquakes of as yet unclear intensity.

The Dallas-based natural gas company Schuepbach Energy had launched a legal objection to the constitutional court, after having permits for exploratory drilling revoked when the law was passed.

Lawyers from the company had objected that hydraulic fracturing is not as dangerous as depicted by green groups.

“No study has established that there is any risk linked to hydraulic fracturing”, Marc Fornaciari, the lawyer representing Schuepbach, had claimed.

However, the court today ruled that in imposing the ban, lawmakers were pursuing a legitimate goal in the general interest of protecting the environment.

Friends of the Earth energy campaigner Tony Bosworth called the decision, “a real shot in the arm” for anti-fracking protestors in the UK.

“David Cameron must take note and call a halt to this hugely risky process, rather than pushing ahead with a fossil fuelled energy strategy that has little regard for the environment or local communities,” he added.

Despite a sharp increase in the production of clean energy from renewable technologies like wind and solar, France’s current biggest source of energy is nuclear, which accounts for more than 70% of its electricity. France’s share of nuclear electricity is the highest in the world.

Elsewhere in Europe, the Netherlands recently placed a temporary ban on fracking. Its government said that no decision would be taken on whether to allow fracking in the country until further research into its environmental effects had been undertaken.