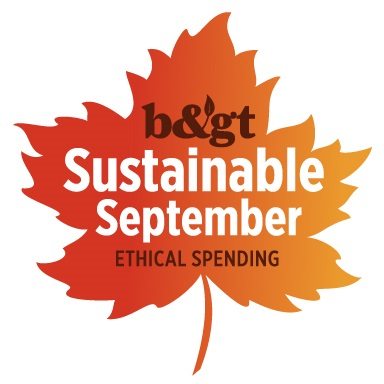 Proponents of free trade and fair trade will lock horns in London later in September, in a debate around which is most effective in helping developing economies. Tickets are available here.

Four speakers will argue for and against the motion, “Free trade trumps fair trade in helping developing economies“.

Arguing for the motion is Sam Bowman, research director at the Adam Smith Institute (ASI), Britain’s leading libertarian thinktank. Founded in the 1970s, its purpose is to educate the public about free markets and economic policy. In a 2008 paper, Unfair Trade, the ASI argued that Fairtrade Fortnight – the annual event that promotes the Fairtrade mark – is “little more than a marketing exercise“.

Bowman is joined by Linda Whetstone, chairman of Network for a Free Society and board member at the Institute of Economic Affairs (IEA) – which is also a vocal critic of fair trade, having published in 2010 a report that claimed its benefits had “not been tested properly“. Her father, Sir Antony Fisher, co-founded the IEA in 1955.

On the other side of the debate is the Fairtrade Foundation, the independent non-profit that licenses use of the Fairtrade mark on products in the UK that meet its standards. Established in 1992, the organisation reported that the UK market had increased by 14% in 2013, rising from more than £1.5 billion in 2012 to £1.78 billion last year.

Also arguing against the motion is the Rainforest Alliance, which like the Fairtrade Foundation certifies products that meet certain environmental and social standards. Sales of such products grew by 47% last year.

The Sustainable Retail Debate on September 10 promises to be a fiery event. Tickets are available here.