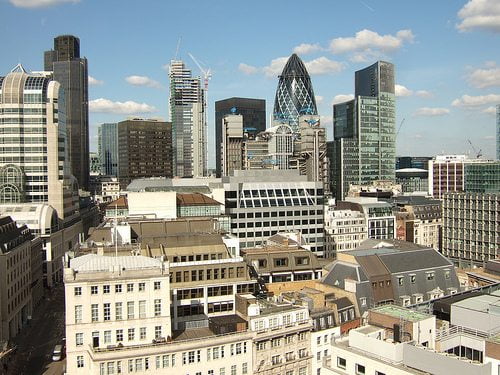 A new study has found that the world’s urban areas are increasingly experiencing heatwaves, potentially leading to huge issues for public health and infrastructure.

The research, which has been published in the journal Environmental Research Letters, found that prolonged periods of extreme hot days have significantly increased in over 200 urban areas across the world in the last 40 years. Researchers from institutions in the US and India conducted the study.

The findings show that there were “statistically significant increases” in the number of heatwaves per urban area over the last four decades, with four of the five years with the largest number of heatwaves occurring in the most recent records. The researchers also noted that the results showed a general decline in ‘cold waves’.

Lead author of the research, Professor Vimal Mishra, from the Indian Institute of Technology, said, “Over half of the world’s population now lives in urban areas; hence, it is particularly important to understand how the climate and climate extremes, in particular, are changing these areas.

“Urban areas make up a relatively small part of the global land areas; however, they are the centre of wealth, so damage to urban infrastructure could result in potentially large economic losses. Surprisingly, there have been few studies that have focused on changes in climatic extremes in these areas.”

Data from 217 urban areas was used, with researchers identifying extreme temperatures, perception and wind, heatwaves were defined as period where the daily maximum temperature was hotter than 99% of the days during 1973-2012 for a consecutive period of six days or more.

Research from the Met Office has previously found that dangerous heatwaves are set to become more frequent across Europe in the next few decades. The Committee on Climate Change also called for new building standards last year to avoid the risk of overheating in private homes and hospitals. A report from the organisation warned that increasing temperatures could cause up to 7,000 deaths per year by 2050.