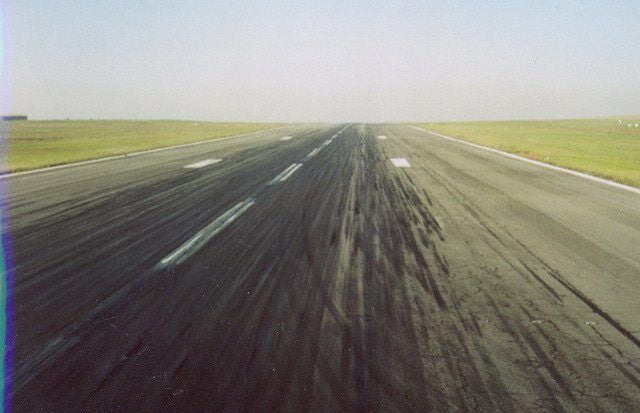 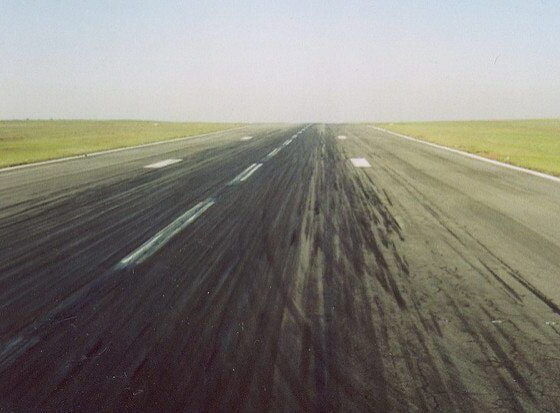 Friends of the Earth Angered by Approval of Heathrow Expansion Plan

Andrew Pendleton – Head of Campaigns at Friends of the Earth – who lives under the flightpath in London has responded to the news that the government has approved Heathrow Airport expansion plans.

“Expanding Heathrow would be a hugely damaging blow for local people, and makes a complete mockery of government commitments to tackle climate change.

“With the government poised to sign the Paris climate agreement, the decision to expand Heathrow – shortly after forcing fracking on the people of Lancashire – looks deeply cynical.

“However this is only the first step on a long journey that will see communities, councils and climate campaigners continue the battle to reverse this misjudged and damaging decision.”

• Aviation makes up nearly 7% of the UK’s overall carbon emissions. Airport expansion is incompatible with reaching the Paris Agreement goal of keeping warming below 1.5 degrees
• The case for airport expansion is very weak. Taken together, London’s five airports already serve more destinations than any other European city
• 15% of the UK population take about 70% of all flights. Friends of the Earth backs proposals for a frequent flyer levy to replace Air Passenger Duty.