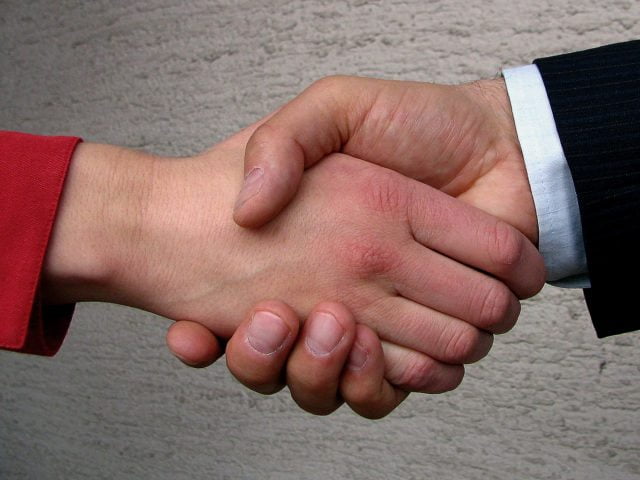 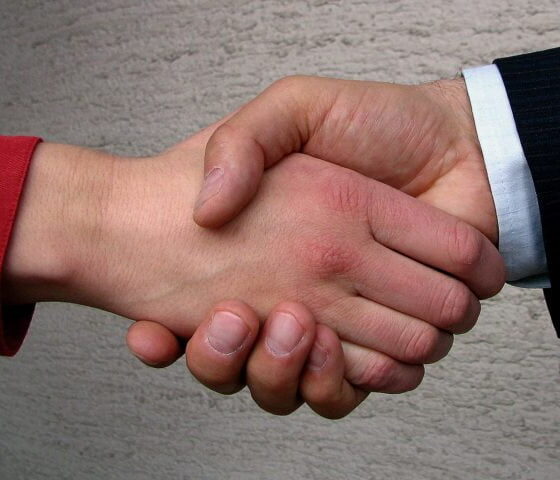 Having been at the forefront of ethical and sustainable financial advice for two decades, Gaeia and Barchester Green revealed on Monday that they would be joining forces. Alex Blackburne hears from key decision-makers to uncover the thinking behind the deal.

John Eckersley knows the shortcomings of the financial advice industry all too well. The CEO of Manchester-based investment manager Castlefield has heard too many stories from clients that follow the same theme: “We get people coming to us saying they’ve been trying to talk about sustainable investment with their normal IFA, who said it’s not worth it.”

Speaking to Blue & Green Tomorrow about the thinking behind the takeover, Eckersley says, “[Sustainable investment] needs to be mainstream. There needs to be nothing unusual about having a conversation about investing sustainably. We’ve got to get away from this business where people go to a mainstream [independent financial adviser (IFA)] and say they want to invest ethically, only to be told, ‘You don’t want to be bothered with that. It tends to underperform’.”

Before buying Gaeia, Castlefield had built its business around investment management for not-for-profit organisations, so had already dipped its toe in the ethical investment waters. While looking to for ways to expand, Eckersley had a conversation with Gaeia founder Brigid Benson – who at the time was looking for a long-term solution for the firm.

“They were all about ethical advice and we were already doing ethical investment – so the idea was that hopefully in time, their client base might see us as a natural solution for managing their money, rather than using a third party manager”, Eckersley explains.

“What struck me as Gaeia became part of the family is that there’s an IFA sector out there which is committed to ethical, ecological and environmental investing. There are individuals who work for traditional IFA practices who are committed to it but probably don’t get a lot of support doing it. And then there are a small number of organisations who actually do specialise in it.”

The sector Eckersley talks about may be small – the membership body the Ethical Investment Association (EIA) has less than 50 individual and organisational members – but it is growing steadily. Eiris, the responsible investment research firm, says over £12.2 billion is invested in green and ethical retail funds in the UK – up from £3.5 billion a decade ago.

While this figure still only represents 1-2% of the overall funds under management, its growth suggests more investors are beginning to seek out ethical and sustainable options. The coming together of Gaeia and Barchester Green – two founding EIA members – represents a big step forward for the market more generally.

“It’s quite important for retail ethical and sustainable investing, because it creates what I think is the first big sustainable IFA. A lot of the IFAs out there are just far too small”, says John Ditchfield, Barchester Green director and co-chair of the EIA.

“At the moment, you’ve got a huge gap between the potential demand for this service and the scale of the market. But there’s a case to say this is the first time we’ve seen a large ethical and sustainable investment business in the UK, more or less full stop.

“I want to see the UK develop a really strong retail market for ethical and environmental investing, so the opportunity to work with the likes of John Eckersley at Castlefield and the Gaeia team in achieving that is a good opportunity to build a national brand that can really promote ethical and sustainable investment.”

Castlefield’s acquisition of Barchester Green has been welcomed, with George Latham, chief investment officer at leading asset manager WHEB, saying, “Barchester Green and Castlefield Gaeia are both leading names in the sustainable and responsible investment industry. By joining together, I’m sure they will strengthen and broaden their reach, which will be a positive for the whole sector. We wish them every success.”

The employee-owned Castlefield estimates that its acquisition of Barchester boosts its funds under management by 75% – to over £350m. Meanwhile, with Castlefield and Gaeia based in the north-west of England and Barchester Green operating primarily in the south, the deal also makes geographical sense.

What is created is arguably the UK’s largest and oldest specialist ethical IFA firm, offering investors the opportunity to align their personal values with their finances. However for Eckersley, looking at sustainability issues stretches way beyond ethics or morals – it is simply good risk management.

“It’s all part of the things you need to consider when you’re advising people on investment. If you want to look at it in strictly cynical terms, it’s basically saying you need to be aware of all the risks in the investments you’re thinking of making”, he says.

“If you asked people whether they would want to avoid investing in a company that could implode overnight, whether or not they think of themselves as ethical investors, they probably would want to avoid it. It’s not about treehugging; it’s sensible investment – with the added benefit that it’s actually better for the environment and society.”