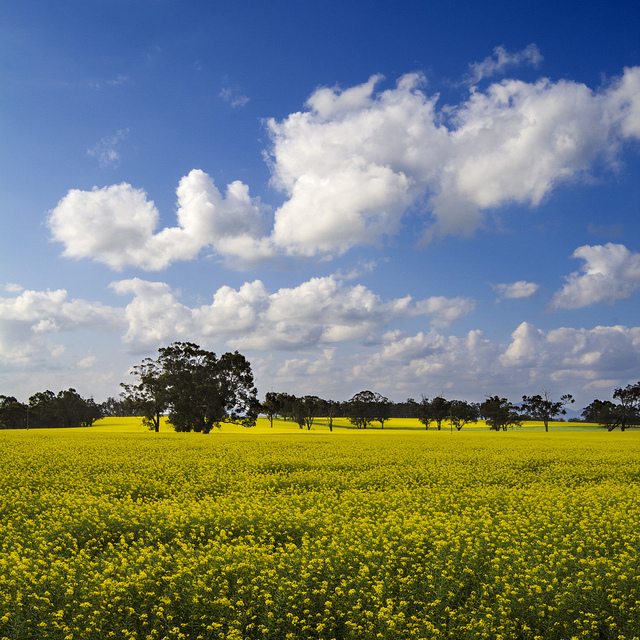 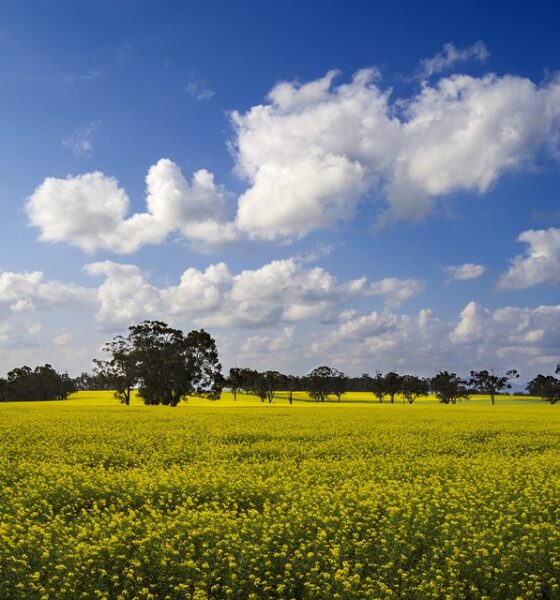 A professor from Washington University, Seattle, has warned that climate engineering, or geoengineering, could have unknown consequences in decades to come and has said there needs to be a debate on the ethical issues around the practice.

Speaking to the Guardian, Professor Stephen Gardiner said that geoengineering was currently “unviable” because the ethical issues around it need to be tackled first. He also warned that using this method could make climate change worse for future generations as the full implications and effects are uncertain.

Geoengineering involves manipulating the climate in order to reduce the negative effects of climate change. There are a number of ways that scientists believe this can be achieved. One of the most commonly debated methods involves putting sulphur dioxide into the atmosphere, mimicking the effects of a large volcanic eruption, to reflect incoming sunlight.

Speaking to the newspaper, Gardiner said, “There’s a temptation for the current generation particularly in rich countries to take benefits now and pass the severe costs on to the future. Arguably that’s one of the big reasons we have failed so far on climate policy because we have succumbed to that temptation.

“But when it comes to geoengineering, one of my biggest worries is that we might pick geoengineering as an intervention that replicates that pattern.”

He continued that a quick technological fix could make the impacts of climate change worse in the decades that follow. The ethical, political and social issues that arise from the concept of geoengineering also need to be discussed before any such methods can be implicated, Gardiner added.

“Unless you can deal with these social and political issues then any kind of geoengineering would be unviable anyway – or at least any remotely ethically defensible version would be unviable,” he explained.

A UN report previously suggested that governments may have to turn to carbon dioxide removal technology, a form of geoengineering, if emissions are not sufficiently cut. This led to former US vice-president Al Gore describing the idea as “utterly insane”.

A study published earlier this year suggested that geoengineering carries huge risks because of how fragile ecosystems are. Whilst the method could offer a solution for northern Europe and parts of Asia it could be at the expense of regions in Africa, North and South America and south-east Asia.

Climate change will have a ‘major impact’ on food production