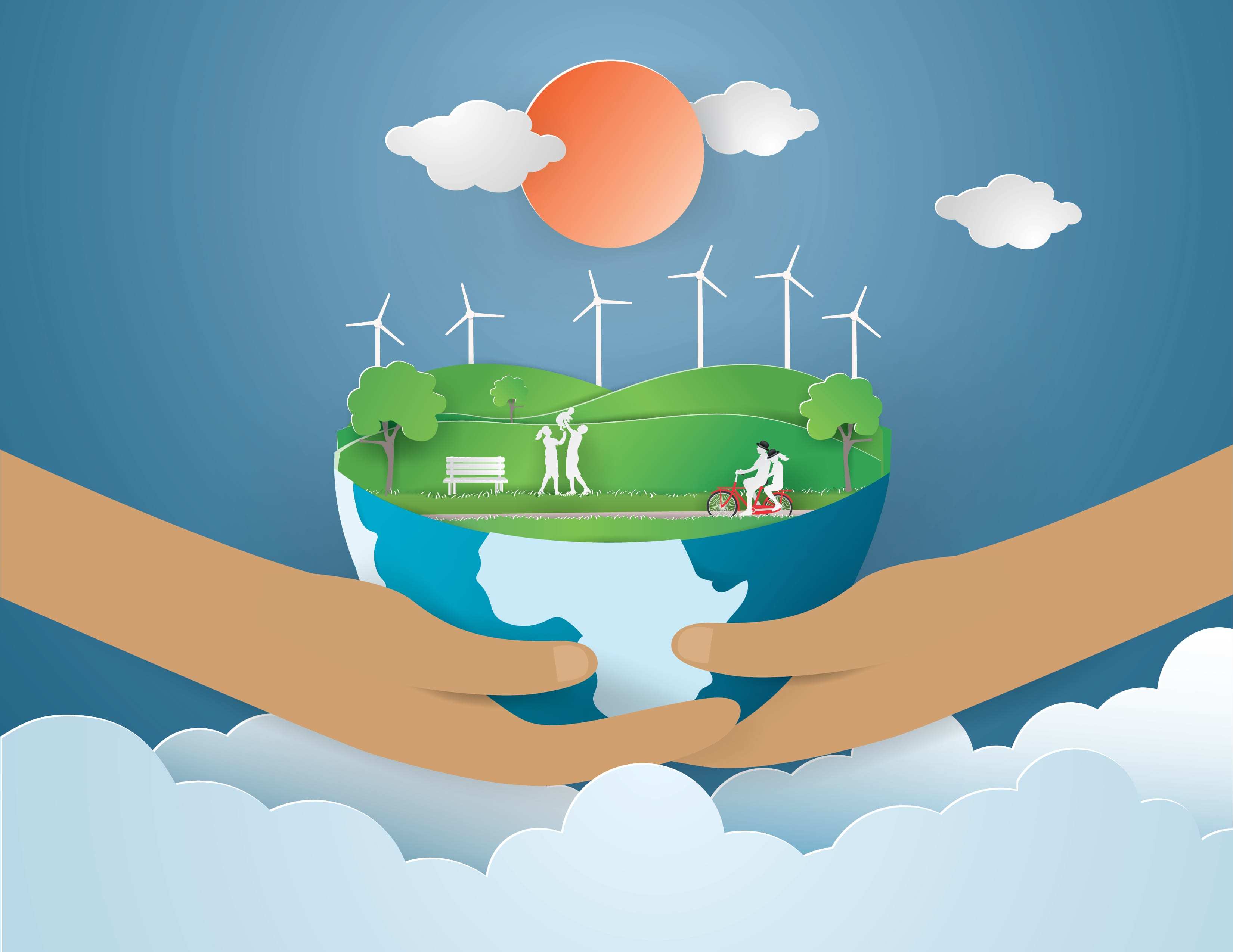 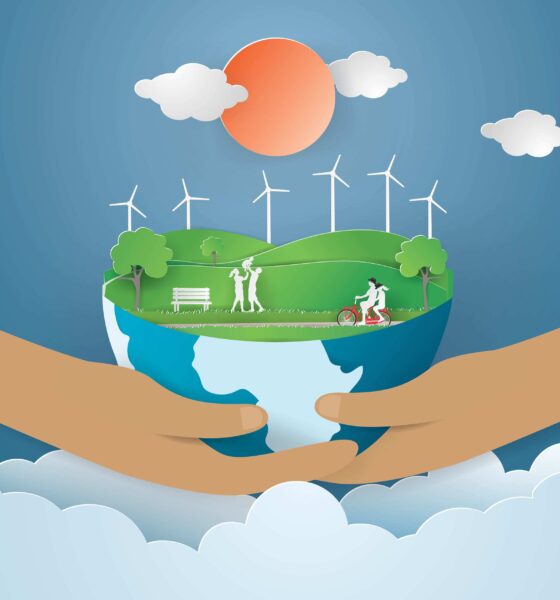 Not everyone is eco-friendly. Some people just don’t understand or care about the long-term benefits to the environment of living a greener existence. And that’s okay; to each their own. Sometimes people need to come at things from a different angle.

Thankfully, there are some good reasons to consider creating a green roof. Not all of them relate to the environmental benefits. Let’s look at a few of those now.

If preserving the environment isn’t enough to encourage you to go green, then maybe saving money will. You may be surprised to know that there are a plenty of ways that living green will cut your energy bills, particularly with heating.

American Express published an article on the ways that you can use green living to shave heating costs. One of the benefits they highlighted was the importance of adding insulation. This not only cuts your heating bill, but it also helps the environment at the same time. In fact, most steps that you will take to lower your heating bill are probably going to be good for the environment, since they end up leading to less consumption of fuel and fewer CO2 emissions.

It surprises homeowners to learn that planting a garden on the roof is beneficial to their heating and cooling bill. When the temperatures soar at the hottest time of the year, the soil helps to soak up the sun’s heat preventing it from penetrating the roof. The resulting effect drops the temperature as much as 6-8 degrees.

The lower indoor temperature is often the difference between turning on the expensive air-conditioning or making do with a standing fan. Given that the cost of operating one or more AC units is several times that of running a fan, energy bills are lowered. With less use of the AC units, they’re likely to last a bit longer too, also reducing maintenance and replacement costs.

Living as an apartment dweller in an urban environment has its challenges, especially when you don’t have garden access on the ground floor. However, if you have access to the roof, there’s the opportunity to carefully turn it into your green oasis high above the honking car horns and assorted street chatter below.

Creating a green paradise along with a place to sit out surrounded by plant life is enriching to the soul. When developed well, it can feel just like sitting in the park except you won’t be caught in a rain shower for long and can skip the need to carry an umbrella.

Lead researcher Marlon Nieuwenhuis, from Cardiff University’s School of Psychology provides a primer on the topic.

“Our research suggests that investing in landscaping the office with plants will pay off through an increase in office workers’ quality of life and productivity.

“Although previous laboratory research pointed in this direction, our research is, to our knowledge, the first to examine this in real offices, showing benefits over the long term. It directly challenges the widely accepted business philosophy that a lean office with clean desks is more productive.”

On fair weather days, having a party on the roof to share the green abundance is an interesting alternative to packing them into a two-bedroom condo. Obviously, be sure to have safety fencing to avoid any problems. Section off an area for people to explore and look around.

For guests who were completely unaware that you had created a green paradise on the roof, they’ll be shocked, curious and then delighted by the sight. It’ll surely be a talking point and likely encourage a few other apartment dwellers to consider whether they can do the same at their building too.

Some cities are offering tax abatements for green construction on the roof. The PlaNYC project spearheaded by the NYC Mayor Bloomberg is one such project. Cities often see that green roofs make sense because they manage rainwater well – instead of it running down drains and potentially causing flooding in the streets below – while reducing the reliance on electricity from the grid at peak times.

There are many positives to creating a green roof even for people who aren’t as eco-friendly as they might be. Certainly, it’s a money-saving project that cuts heating and cooling costs, but it also has a get-back-to-nature component that’s about how it feels, not how much money it saves. And for people who have roof access but no garden, it’s a win-win.