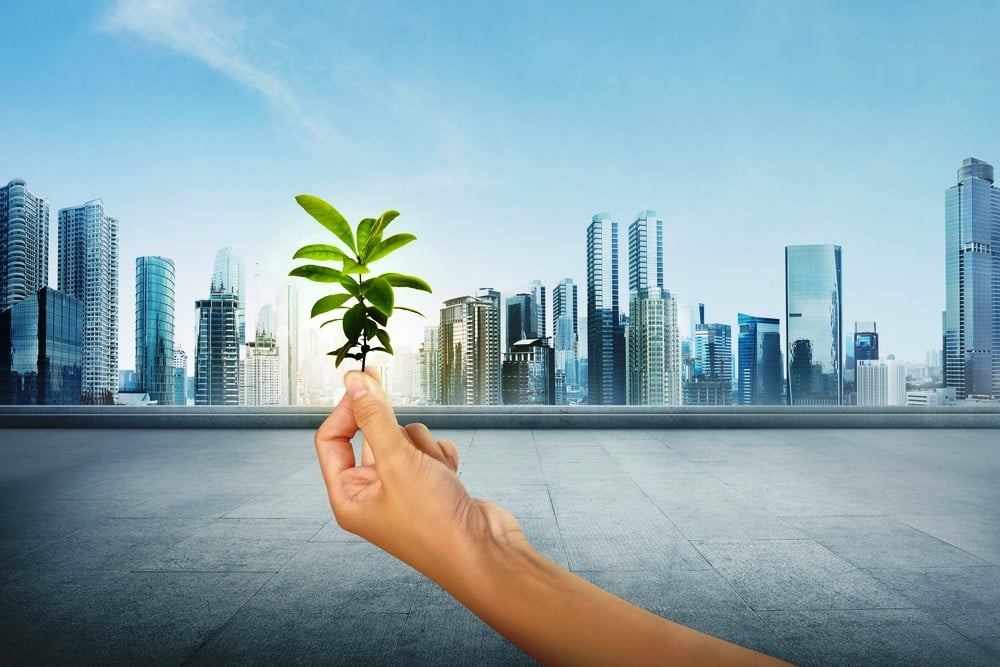 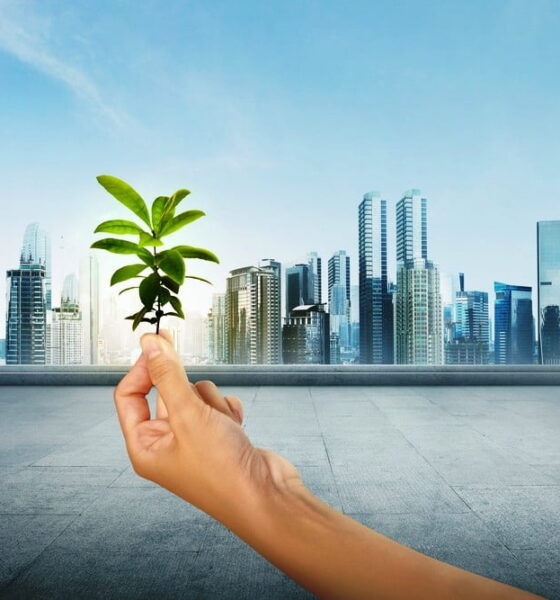 It’s a noble endeavor to want to own a green building for your business, although, not every building declared to be “green” will be completely hazard-free. The term “green” is used to describe a wide range of ideals and features. Everything from solar power to a rooftop garden can inspire someone to call a building “green.”

Unless a building has been certified by an officially recognized rating system (like LEED), it’s impossible to know exactly what a person means when they say their building is “green.”

When you care about the details, you can’t afford to guess. Whether you’re buying an existing building or constructing a new one, here are some reasons to find out if toxic chemicals are hiding inside:

1. A building full of asbestos can be considered “green”

Some older buildings have been renovated to embody sustainability in many ways, but the insulation made of asbestos is left untouched. It’s not because anyone wants to keep it. There’s good reason for leaving asbestos alone. Disturbing it creates fine particles and fibers that are easily breathed into a person’s lungs, causing serious illnesses like mesothelioma and lung cancer.

Asbestos is actually a blanket term that covers several types of minerals used as insulation for walls, ceilings, pipes, floors, brake linings, gaskets, ducts, and some appliances. Asbestos is banned in 50 countries, but six forms of the substance are still regulated in the US by the EPA.

Unfortunately, mesothelioma affects about 3,000 people in the US each year. This type of cancer is almost exclusively caused by the minerals referred to as asbestos.

2. Asbestos is found in some unexpected places

It’s not just insulation you need to be concerned about. According to This Old House, asbestos can be found in basic household materials like:

3. Asbestos is only harmful when damaged

Although you may find asbestos in your building, it doesn’t mean it’s automatically harmful. The only way asbestos can become harmful is if it’s been disturbed. If it’s been sawed, sanded, or scraped, that’s when you need to be concerned. That type of situation leads to the next point.

4. Future renovations could cause serious problems

If your walls are insulated with asbestos and you plan on renovating in the future, there’s a possibility you’ll disturb those hazardous materials in the process. Proceeding with a renovation here would be bad news for workers as well as the community.

Since 9/11, researchers have been studying the effects of the toxic dust that filled the air. The World Trade Center buildings were constructed with massive amounts of asbestos, and when the buildings collapsed, the asbestos filled the air with levels 112,000 times above the legal limit. “As a result, first responders suffered from various levels of lung impairment. To put this in perspective, firefighters who served on 9/11 have had a 19 percent increase in cancer diagnoses compared with firefighters who did not.”

Renovating a small asbestos-filled building won’t create levels of toxicity comparable to 9/11, but it will expose a number of people to the fibers. Exposing these fibers to one person is too much.

The word “green” means different things to different people. Before you commit to buying or leasing a green building, if it’s not certified and verifiable, ask the current owner what they mean by “green.”

If you’re going to renovate the building anyway, you still need to know what materials were used to create the insulation. You want to avoid destroying any part of a building that contains a form of asbestos.

Think about the future

If you’re the one selling a building you know contains asbestos insulation, be sure to tell the buyer. Let them know they’ll need to have a professional remove the hazardous material if they’re going to renovate. If you really want to be a social warrior, and if you’ve got the capital, remove and replace the asbestos professionally to avoid any potential problems in the future.