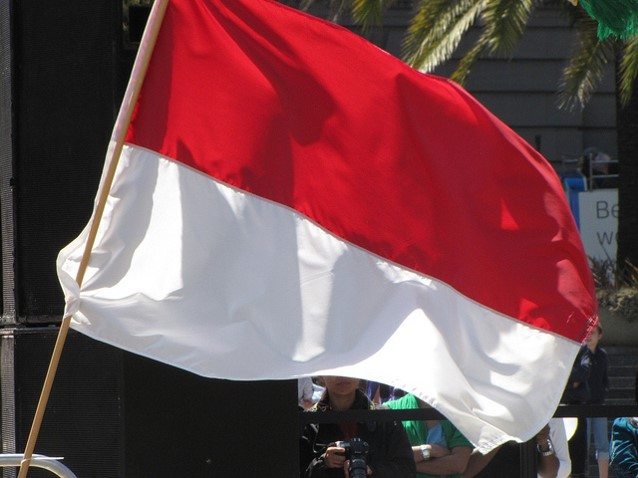 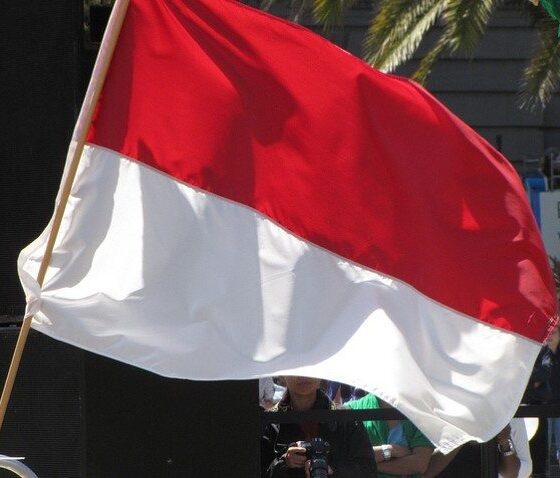 New photos and video released today by Greenpeace Southeast Asia show freshly planted palm oil saplings on deforested peatland where several fires have recently broken out at the edges of an orangutan sanctuary. Greenpeace has called on the Indonesian government to ensure that no one profits from the forest destruction caused by the haze crisis by requiring all forest and peatlands that have been burnt in the fires to be restored.

The best available maps, now several years old, do not indicate any oil palm concession has been granted in the area investigated by Greenpeace Southeast Asia. The government refuses to release newer maps for analysis, while the anti corruption commission last month reported that unreported forest clearing cost up to US$9 billion over the past decade in lost timber royalties. Last week, a suspicious fire destroyed paper-based records at the Central Kalimantan government’s finance department. Police have launched a criminal investigation.

“These fires are one of the worst disasters ever to hit this country. It is unthinkable that anyone should be allowed to profit from such a crisis. President Jokowi has called for restoration after the fires – and that must mean restoring forests and peatlands, not planting with oil palm,” said Annisa Rahmawati, Indonesia Forests campaigner at Greenpeace Southeast Asia.

As fires raged on the edges of the Nyaru Menteng orangutan sanctuary in Central Kalimantan late last month, National Disaster Management Agency (BNPB) Chief of Data and Information, Sutopo Purwo Nugroho posted a photo to his Twitter account which quickly went viral. Paired with the caption “After the fire, comes the oil palm”, the photo showed a landscape of burned tree stumps with oil palm seedlings freshly planted in rows.

A spokesperson for the Indonesian Palm Oil Producers Association (GAPKI) responded by claiming the industry was the victim of a smear campaign, suggesting that the planting was orchestrated to damage the image of Indonesia’s palm oil industry. However, when Greenpeace visited the area on 27 October local people told investigators that the area had been burnt twice, around a month earlier, apparently as a prelude to planting with oil palm.

“The police are still investigating this area to find out if a crime took place. Yet someone is already trying to exploit this fire by establishing an oil palm plantation. Who owns this land? Were these fires started on purpose? We won’t know until the government makes good on its promise to publish concession maps and hold those responsible for these fires to account,” Annisa said.