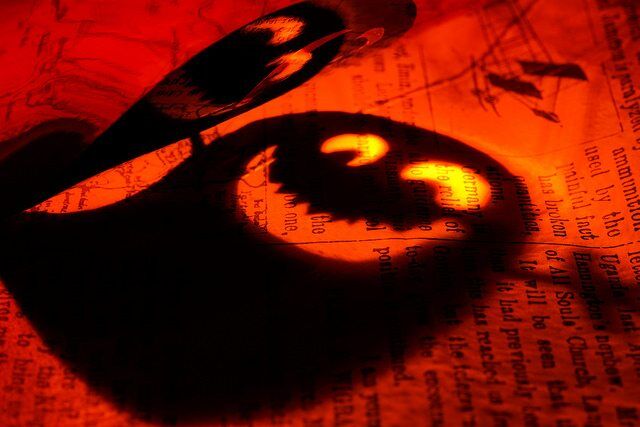 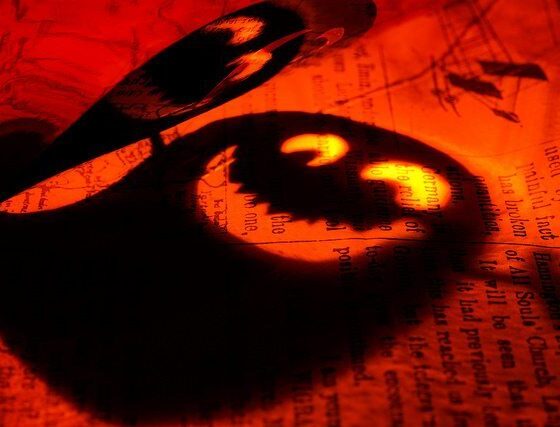 Halloween Shocker at the Refuse Tip: Why it’s Hell for Recycling Rates

Halloween is the scary season, but there is nothing more shocking than the thousands of tonnes of rubbish that are buried in a hole in the ground during this spooky celebration.

It’s not that the rubbish has a curse on it – it’s far worse than that says the country’s fastest growing commercial waste and recycling company.

Because – according to waste management experts BusinessWaste.co.uk – the days following the 31st October are a nightmare for the UK’s waste industry as it struggles to cope with mounds of plastic and non-recyclable rubbish that has to go to landfill.

“Halloween gets bigger and bigger every year,” says BusinessWaste.co.uk spokesman Mark Hall, “And that means an ever-larger clean-up operation.”

The problem, says BusinessWaste.co.uk is that most Halloween-themed merchandise is “single use”, and it gets thrown away almost immediately. And that’s not good enough, Hall says.

“Halloween is like no other holiday in that it generates so much rubbish that gets used for a couple of hours at most. Cheap spooky costumes seem – at least to us – to be the biggest waste.”

Among the goods that refuse and recycling centre operators are looking forward to seeing in early November are:

“And because the manufacturers know that everything is disposable, and they tend to be at the budget end of the market, everything seems to be made with the cheapest possible materials,” says Hall.

The worst for workers in the refuse industry are the costumes and lamps.

“You won’t believe how many of these we see,” says Hall.

“They either go to be burned or just get buried in landfill. What a waste of money and resources.”

And then there’s the lamps and plastic novelties.

“Mass-produced plastic, sold for a pound, and with cheap, leaking batteries,” the Business Waste spokesperson laments. “We can deal with the batteries if people bother to separate them into recyclable waste, but 99 per cent of the time they don’t.

“Guess where it ends up? In a big hole in the ground, that’s where.”

Of course, sending batteries to landfill is a nightmare scenario that should be avoided wherever possible. But with so many to find there’s a near 100 per cent certainty that the chemicals they contain will find their way into the environment.

But it’s not all bad news.

“That’s one nasty habit people have got themselves out of through enlightened recycling,” says Hall, “Now let’s say goodbye to the cheap plastic Halloween rubbish that ends up in landfill.”