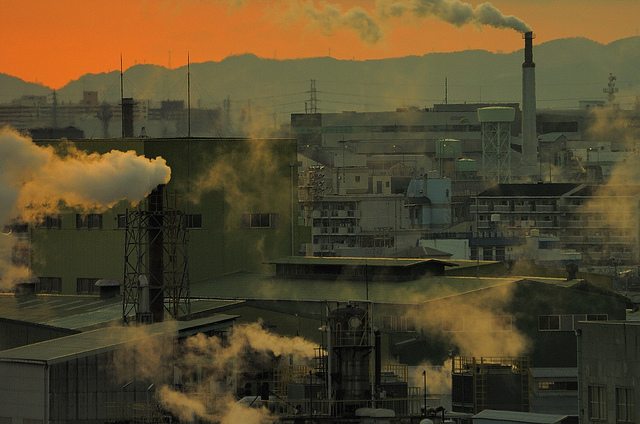 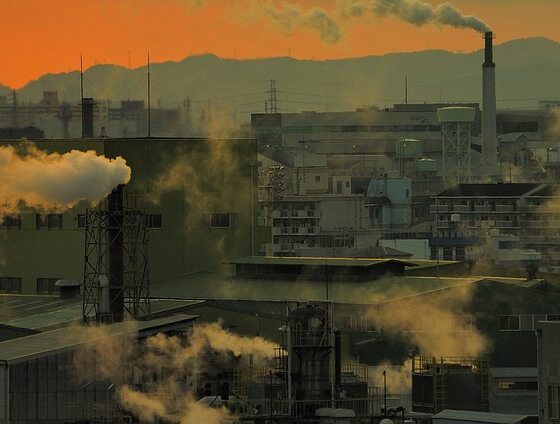 A report has found that a third of the world’s population use plant-based solid fuels, such as wood and charcoal, for cooking and heating, putting three billion people at risk of ill health due to dirty air in poorly ventilated homes.

The report, published in the Lancet Respiratory Medicine journal, has highlighted the burning of dirty fuels in open fires in homes, primarily in Asia, as the primary cause of the global health concern.

In India, for example, the report highlights that in some areas household pollution is so critical that it has directly impacted on outdoor emission levels to well above the World Health Organisations recommended levels.

Around the world, researchers have estimated that 600-800 million families are at risk of health problems related to household pollution exposure. These illnesses include lung cancer, respiratory tract infections, pneumonia and asthma.

The report also concludes that household air pollution killed 3.5 to 4 million people in 2010, despite an overall decline in the number of people exposed to it.

Intuitive technological designs providing clean sources of light and electricity in areas affected by household pollution have made some impact, with a recent encouraging investment of $5 million (£3m) from Bloomberg Philanthropies in Little Sun, the creator of portable, solar-powered LED lamps.

However, lead researcher and report author, Prof Stephen Gordon, from the Liverpool School of Tropical Medicine, said, “Although a number of clean cooking technologies – such as advanced cook stoves, LPG or solar power systems – exist, providing affected homes with cleaner ways to cook, heat, and light their homes with biomass fuel will not be the long term solution.

“In communities where solid fuel cooking methods are currently the norm, cleaner fuel and cooking methods need to be at least as affordable, efficient, and long-lasting as the traditional style methods they replace.”

The report also highlights a great need for an international effort to combat the issue.