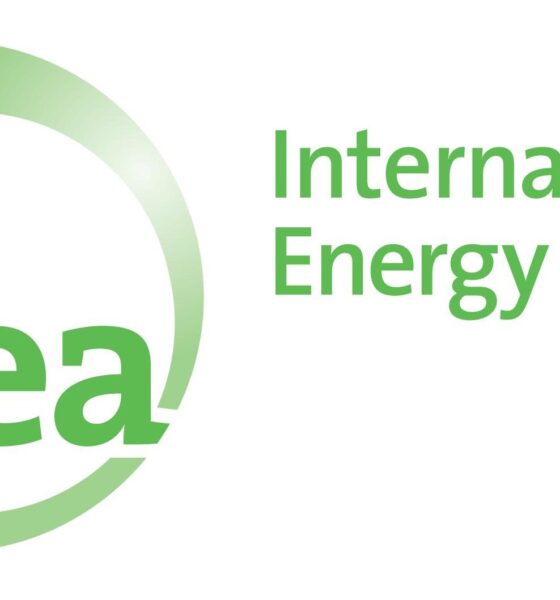 Data released today by the International Energy Agency (IEA) shows a stalling of global energy-related CO2 emissions in 2015, for the second year in a row.
“Greenpeace welcomes this as a sign that national climate and renewable energy policies are working. World leaders now need to double down on making sure global temperature increase remains within the limits agreed in last year’s Paris Agreement,” said Li Shuo, Greenpeace East Asia senior climate adviser.

The IEA points to declining coal use in China and significant renewable energy uptake in that country and other parts of the world as responsible for the plateau in global emissions growth. This provides renewed hope for avoiding the worst impacts of climate change.

“China’s efforts to tackle climate change and local air pollution are paying global dividends,” said Li. “China’s emissions may have peaked and are now falling for the second year in a row. This puts the country on track to surpass its Paris climate commitments, which is great news.”

Despite the Paris Agreement, however, climate ambitions in some countries continue to lag. While aiming to become the world leader in renewable energy, for example, Europe is the only region in the world that saw investments in renewable energy, particularly wind and solar, decline in the last five years [1].

“As we are witnessing alarming temperature increases, this is no time to sit back and enjoy the ride. World leaders in Paris agreed to limit global warming to 1.5 degrees C, which requires unprecedented efforts today, not tomorrow, to scale up renewable energy and reduce energy consumption globally.”

The upcoming Paris agreement signatory event in New York on 22 April is a good moment for the European Union and others to signal their commitment to avoiding catastrophic climate change and the 1.5 degree C warming limit. Ban Ki-moon is asking heads of state to come to the event with new commitments for accelerating climate action by 2020.