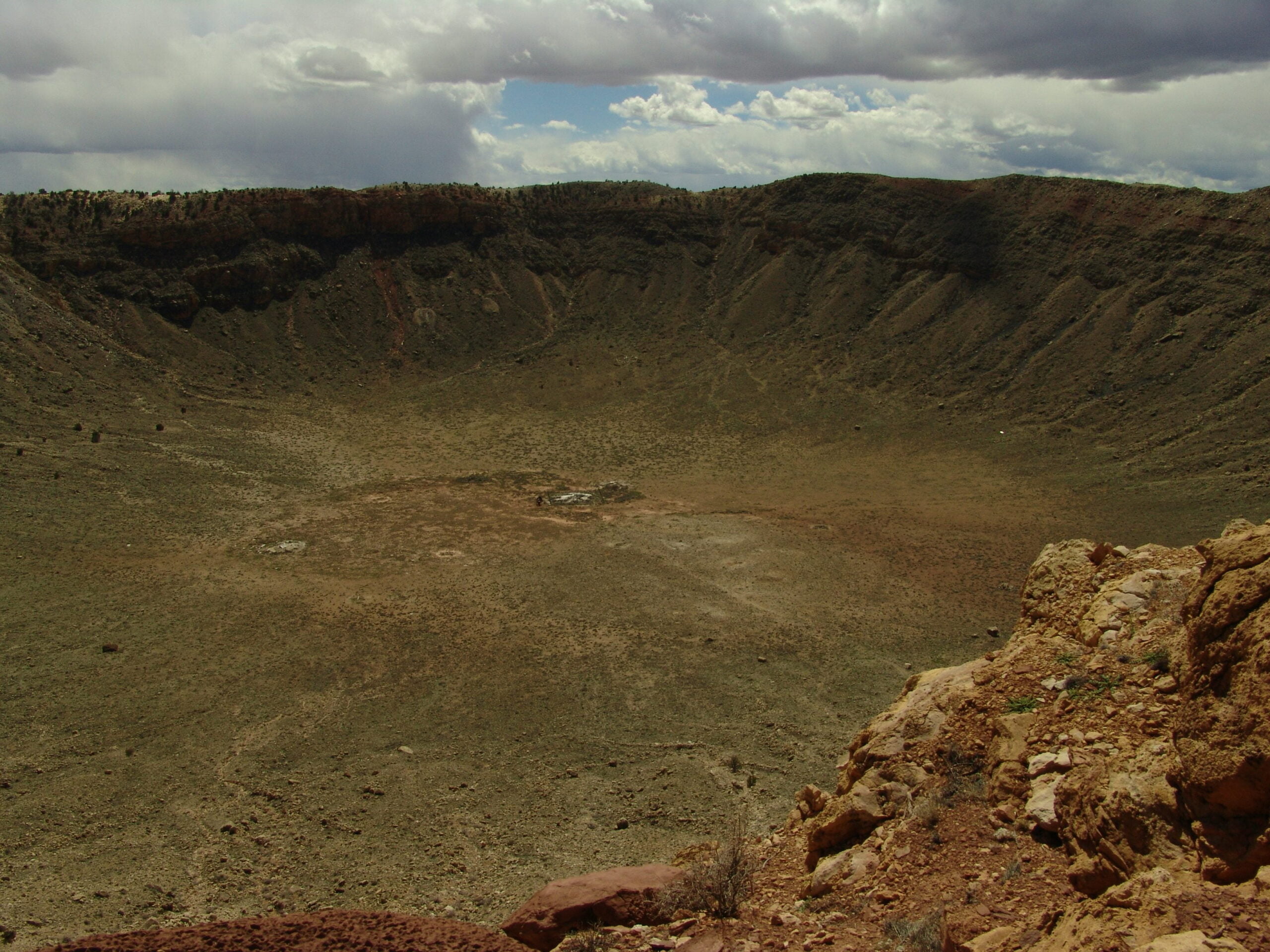 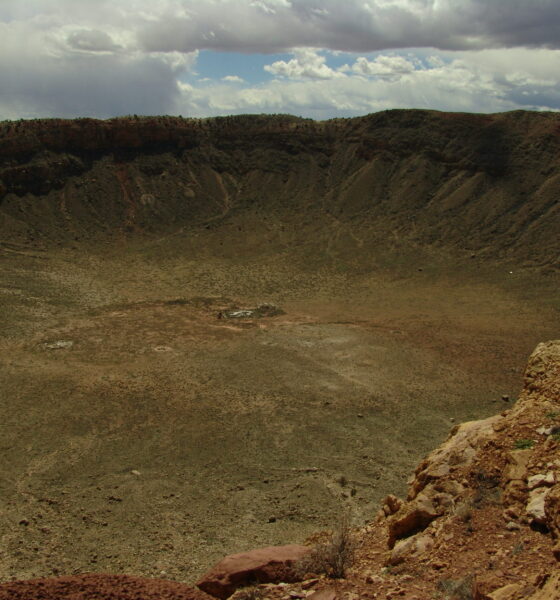 In extinction level event movies and books, the powerful hide the truth

If a meteor threatened life on Earth, we probably wouldn’t be told until the last minute, in the interests of maintaining public order. A tiny informed elite would make contingency plans; for the rest of us, a blinding flash followed by a mercifully swift death would be our fate.

This initial secrecy was essential to the plot of Mimi Leder’s 1998 film, Deep Impact, and Ben Elton’s debut novel, Stark. In the former, a journalist uncovers the truth about an impending comet strike before the government is ready to tell the people. Ben Elton’s 1989 book explores the end point of runaway pollution and climate change, while ridiculing corporate and military attitudes.

In Leder’s film, the president, in the reassuring form of Morgan Freeman, does what he can to divert the comet and then ensure the survival of the US, post-meteor strike. In Elton’s book, (spoiler alert) the wealthiest are building Star Arks so they can escape the planet to the moon, while hiding the stark reality from the general public. They actively feed the lie that business as usual is fine.

Massive commodity and stock manipulation, along with blunt intimidation, is all used so they can acquire the resources and land they need to build and launch their arks.

The latter narrative seems a more realistic scenario in our increasingly plutocratic and pollutocratic world. It all sounds horribly prescient, with wealth transferred from the poor to rich during most recent economic crashes. Oxfam recently reported that in the US, the wealthiest 1% has “captured 95% of post-financial crisis growth since 2009”.

This may go some way to explaining the vicious attacks on climate science and scientists by secretly funded lobby groups. Very rarely, if ever, are these organically formed and genuine grassroots movements. They build grassroots once their disinformation has convinced sceptical and vocal people that a particular government intervention or regulation is just another attempt to limit the freedom of the individual. This then gives the view that this is genuine public resistance to an overbearing government.

Scratch the surface of the tobacco defenders of the 50s and 60s and critics of climate science today, and you will find a shadowy group of oligarchs and incumbent industry players protecting their narrow commercial interests.

We don’t put much faith in conspiracy theories, but often the minority theories at the fringe of public debate have entered the mainstream. Fears about the harm caused by tobacco, pesticides, asbestos, certain prescribed drugs and fossil fuels have been initially dismissed and resisted as scaremongering, before being found out to be true. More often than not, the truth was deliberately hidden behind an industry wall of disinformation and secrecy, sometimes for decades.

When 85 people are wealthier than the bottom three billion combined, Elton’s dystopian vision of an elite hiding the truth and doing anything to protect itself, regardless of the cost to the rest of us, feels terrifyingly close to a reality.

If climate scientists are wrong and we create a less volatile, cleaner, more energy and resource efficient world then we all still benefit. If we ignore them and they are right, we all lose. All of us apart from those prepared and equipped for the catastrophic fallout, that is.