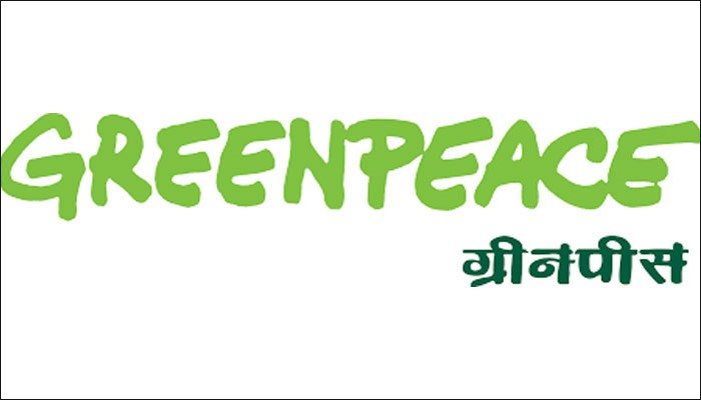 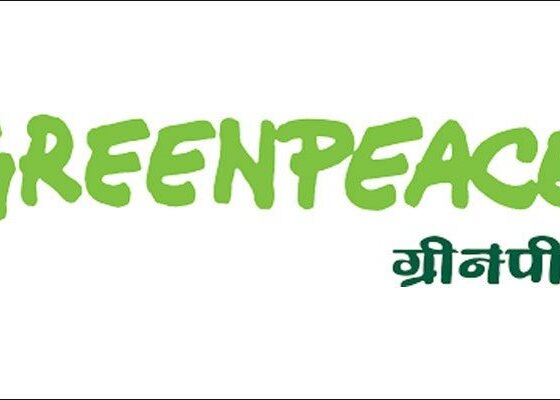 Indian authorities in new attempt to shut down Greenpeace India

Indian authorities have announced the cancellation of Greenpeace India’s legal registration – a move which marks an escalation in their attempts to shut down the organisation.

The announcement, which comes just days before a high-profile UK visit by Indian Prime Minister Narendra Modi, is the latest and most serious in a series of attacks against Greenpeace India emanating from the Ministry for Home Affairs.

Greenpeace India is preparing once again to challenge the decision in the courts where the organisation has defeated similar government attacks before.

Only last September, a High Court judge blocked a separate attempt by the home ministry to strip Greenpeace India of its licence to receive international funds. Greenpeace was granted an interim eight week stay over the cancellation.

The latest attack on Greenpeace India comes amidst growing controversy over the Indian government’s handling of rising communal violence and attacks on freedom of speech in the country. The government’s weak stance has already come under attack from hundreds of intellectuals, writers, and academics. Moody’s Analytics, a branch of the credit ratings giant, has warned of potential impacts on India’s economic growth and investment outlook.

Greenpeace India received the notice from the Registrar of Societies in the southern state of Tamil Nadu but believes the Ministry of Home Affairs is behind the move.

Reacting to the latest development, Vinuta Gopal, Interim Executive Director, said: “This latest move marks an escalation in the Ministry of Home Affairs’ ongoing attempts to silence Greenpeace India. Without our legal registration, we won’t be able to carry on with our work. The home ministry’s clumsy tactics to suppress free speech and dissenting voices are turning into a major national and international embarrassment for this government. As Prime Minister Narendra Modi prepares to leave for a world tour spanning London, the G20, and crucial climate talks in Paris, his home minister’s crackdown on free speech will only weaken India’s hand at the international table.”

Greenpeace UK executive director John Sauven added: “In-between all the important talk about business ties and trade partnerships, David Cameron has a moral imperative to raise with his Indian counterpart the issue of the ongoing crackdown on civil society and the right to dissent. An attack on freedom of speech in any country is an attack on that freedom everywhere.”