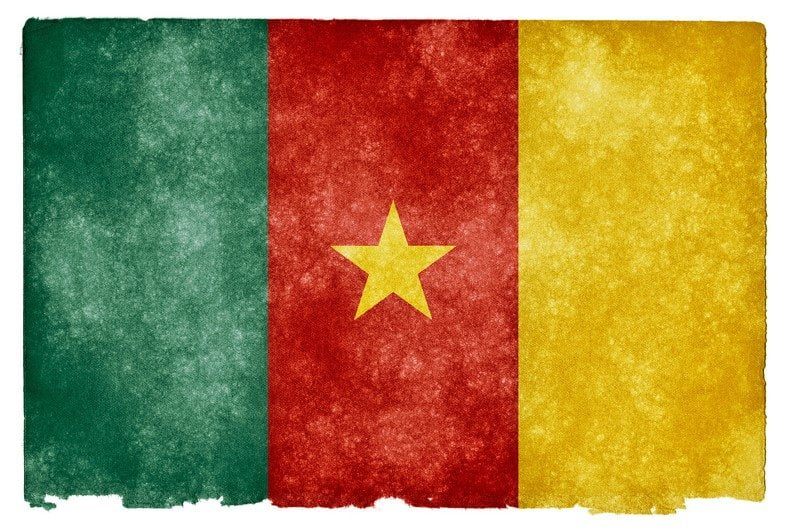 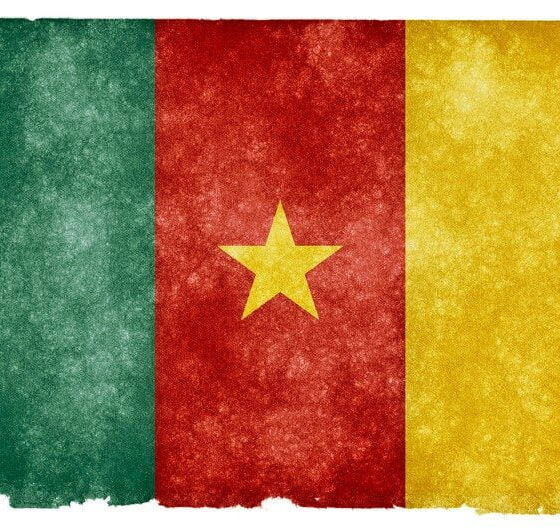 The call comes following the conviction of farmer Nasako Besingi, from the country’s Southwest Region, after a protracted and controversial legal process, on two counts of propagation of false news against the US agribusiness company Herakles Farms and two counts of defamation against two employees of the company. After more than 3 years and multiple judicial delays, Besingi has been ordered to pay 1 200 000 FCFA ($2400 US dollars) in fines or face up to 3 years in prison. He was also sentenced to pay damages of 10 million CFA francs ( $ 17000 US dollars) to the two civil parties .

“I am very surprised by the judgement, the charges against Nasako were trumped up charges and meant to put him away.” says Barrister Adolf Malle, Nasako lawyer. “We will appeal the judgement in the coming days.”

Besingi, the director of Cameroonian NGO SEFE in the town of Mundemba, was awarded the 2012 TAIGO prize for non-state actors and was nominated in 2014 as one of the most notable human rights defenders by the Jeune Afrique newspaper. Besingi and his colleagues have long campaigned against the establishment of a large industrial palm oil plantation in the area by Herakles Farms local subsidiary SGSOC. The project is set to destroy tracts of dense rainforest that are home to endangered wildlife including the chimpanzee. It has been pushed through despite the opposition of local communities and civil society.

Besingi has been assaulted, arrested without charge and routinely threatened by employees of Herakles Farms. His conviction is only the first result of a series of pending legal actions against him and he could yet face further sanctions.

“Without the courage of SEFE and others, the voices of local communities and farmers who have little say in what is done with their land and livelihoods, would not be heard,” says Victorine Chethoener, Forest project leader, Greenpeace Africa  . “Those voices cannot fall silent because of government repression and intimidation.”

The Nasako Besingi judgment is a great threat to freedom of expression in Cameroon. Unfortunately, it’s not an isolated case. In other parts of the country, other organisations and activists have their rights violated because they stand for their rights and attempt to defend their lands and communities.

“The situation is worrying and the government, companies and donors should pay particular attention and take concrete measures to ensure the protection of the environment defenders in Cameroon” concluded Victorine.