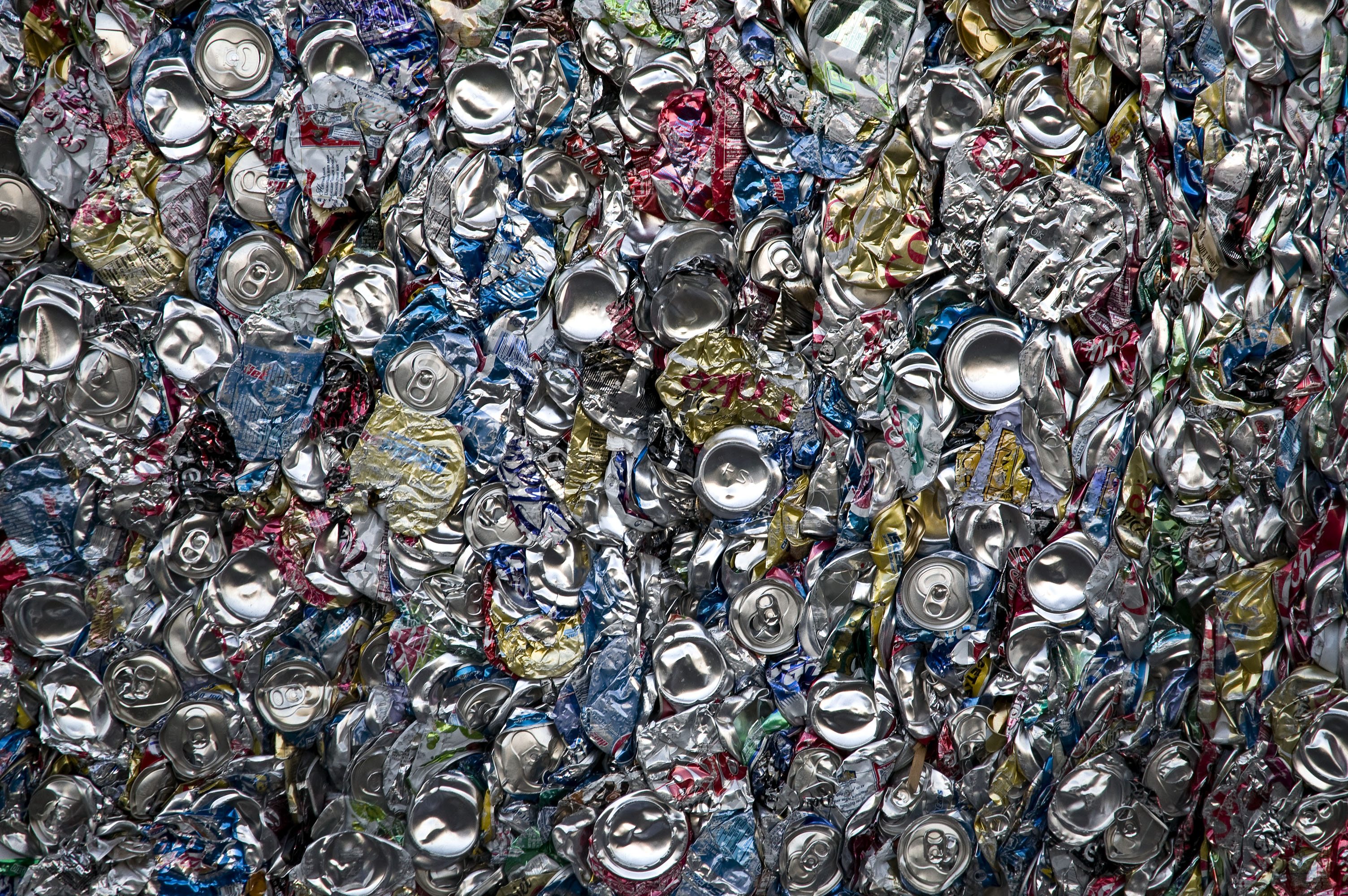 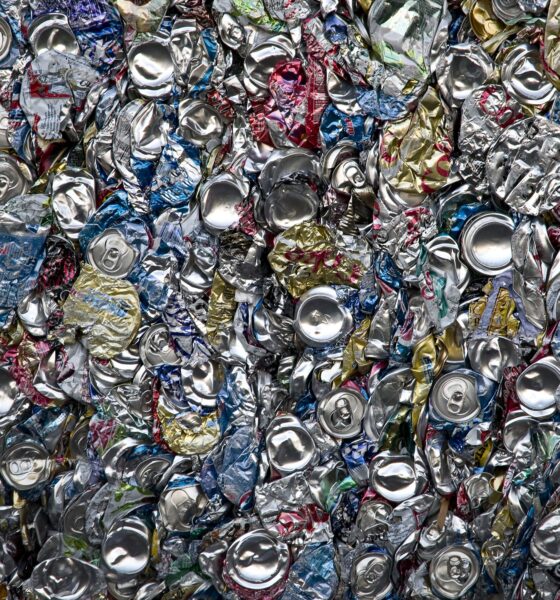 The political, economic and cultural climate in Britain makes it an appealing place to make investments in the waste and recycling industry. These reasons help explain why the sector is estimated to be worth £11 billion and employs over 100,000 people, while continuing to grow quicker than the rest of the economy.

Politically, the UK is committed to hitting both domestic and EU targets. These have a massive impact on policy and they have ensured the long-term need for investment in the waste sector. The 1999 Landfill Directive provides us with a good example.

By 2015, it wants waste sent to landfill to be only 35% of what was being sent in 1995. So in response to this admirable target, the government created a financial disincentive for users of landfill by creating a landfill tax. This tax, paid for by the site operator (who passes the costs on), is currently £72 per tonne. As a result of this tax, the demand for rubbish clearance services has soared. This has therefore created a huge opportunity for those with a little capital and gumption.

In May this year, Owen Paterson, secretary of state for environment, food and rural affairs, met with investors, bankers and businessman to work out how to increase investment in the waste industry. It was a move that left onlookers in no doubt that the political will to bolster this sector exists. Paterson stated, “There is a huge global market in waste and recycling and I want to see UK businesses leading the way on this.”

All four of the main political parties in Britain agree that recycling is an essential part of a modern nation, so even if Britain does leave the EU over the coming years, the appetite to restructure this part of our economy simply doesn’t exist. As a result, investments are safe.

Economically, there are also real reasons why the UK is a good place to be with regards to professional waste removal services. As the old Yorkshire saying goes, “Where there’s muck, there’s brass.” It’s an apt phrase, as recycling is a profitable industry in Britain that is not reliant on government subsides propping it up.

Lord de Mauley, a minister in the Department for Environment, Food and Rural Affairs (Defra), has said that “recycling products and materials will […] open up new avenues for UK businesses in growing domestic and export markets.” Presumably he is saying that the products and services that we come up with in this country have the potential to be developed and perfected in Britain before being licensed and exported elsewhere around the world.

Reassuringly, evidence of this already happening is in no short supply. Waste companies are already exporting knowledge and skills to places as far away as Nigeria and Kenya. Even parts of the French government are visiting the UK to see how we recycle our materials. Such visits will in future inevitably lead to lucrative contracts being made, so being located in the UK – where the standards of recycling are getting very high – certainly holds the potential to open up international doors.

Interestingly, cultural reasons also make the British waste industry a relatively safe haven for investors. There is a huge enthusiasm in this country for the green and pleasant land to be kept as such. Phrases like “make do and mend” and “waste not want not” that came to the fore in the second world war have left an indelible mark on the British psyche. Recycling entered the British lexicon in a big way in the seventies when programmes such as The Good Life became extremely popular.

The last decade has strengthened the levels of environmental awareness amongst the general population. Recycle Week has been going from strength to strength over the last 10 years, during which time schools have been encouraged to create their own policies on the subject. This should mean that the younger generation grows up in a world where waste policies some of us currently find to be inconvenient are normalised. As a result, recycling rates will increase.

So the population is more than willing to do their bit, so to speak. This factor ensures that demand for these kinds of services will always exist. Of course, if a council has poor recycling schemes in place or if there are no licenced private providers available then this enthusiasm will be severely tempered. Yet luckily those instances are nowadays few and far between.

The future is looking exceedingly bright for the British recycling industry. Efforts from every significant part of society have helped get it to its current stage and there are no signs of any slowdown in investment on the horizon. In Britain the message is clear: people want to participate in an efficient and sustainable economy.

Alex Maccioni is a founder member of JunkWize, a London-based rubbish removal company.