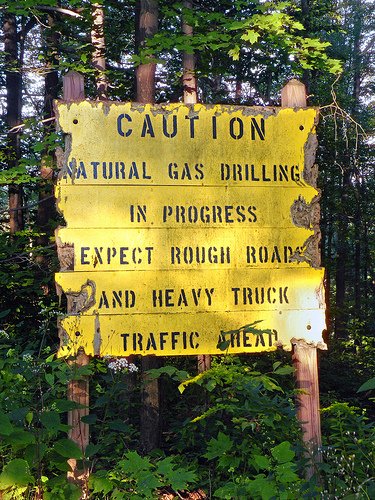 The Institute of Directors has been accused of “cheerleading for the industry” after publishing a report that explores the potential of fracking in the UK.

The study, which has been funded by the fracking firm Cuadrilla and has a front cover image donated by Shell, looks at how the shale gas extraction method can grow but, in an effort to remain focused, “does not examine the safety of hydraulic fracturing”.

It highlights the potential for growth and job creation, and also looks at the economic benefits, both for local communities and consumers.

It says, “There’s nothing unusual or mysterious” about unconventional gas, and that much of the debate surrounding it is misunderstood.

“Hydraulic fracturing is widely and mistakenly seen as a new technology and some fear the potential impact of fracking for shale gas on their local environment”, it states.

Environmental group Greenpeace has strongly criticised the report. Energy campaigner Leila Deen said, “Paid for by fracking company Cuadrilla, this report’s wildly optimistic forecast for job creation depends on a level of shale development that no respected analyst believes to be economically or geologically feasible.

“The IoD’s forecasts are based on mind-boggling and hopelessly misleading estimates of gas extraction using technology so far not deployed at this scale anywhere on the planet.”

She said that the report fails to explore issues related to energy bills. A group of MPs recently said that it is too early to say if fracking will reduce how much consumers pay.

“Despite cheerleading for the industry, the report still avoids the issue of whether fracking will bring down bills”, Deen added.

“With experts from Deutche Bank to BP to the energy secretary Ed Davey agreeing UK shale gas will not reduce gas prices for consumers, fracking across England seems like a lot of pain for very little gain.”