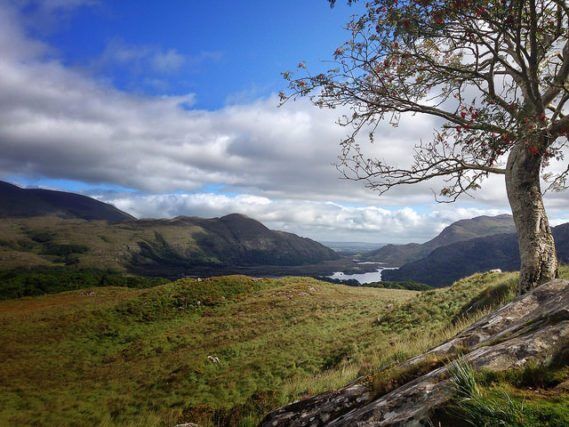 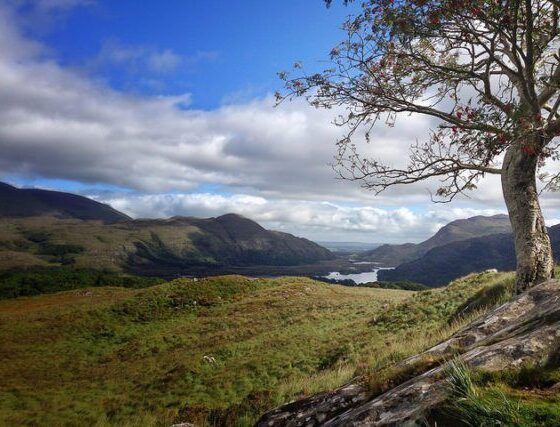 Ireland Says No To Fracking

Following the news that a bill to ban fracking has passed first stage of approval in the Irish Parliament, Friends of the Earth Scotland Head of Campaigns Mary Church released the following statements.

“It is wonderful news that Ireland has voted to ban fracking today. The Irish Parliament has decided that the risks of opening up a new frontier of dirty fossil fuels are just too great.

“This Bill is the result of years of grassroots campaigning, with people across the country raising awareness of the many dangers of the fracking industry and forcing their representatives to act.

Support for fracking across the UK is at an all time low. People just don’t want this dirty, dangerous industry.

“Support for fracking across the UK is at an all time low. People just don’t want this dirty, dangerous industry. We are confident that when the Scottish people are given a chance to have their say in the forthcoming Government consultation, the answer will be a resounding ‘no’ to fracking.”

Earlier this week a report by the Sustainable Water Network was published highlighting the many threats posed to Ireland’s waters by the fracking process, wastewater discharges and leaking and abandoned wells. The report recommended banning fracking to protect Ireland’s water.