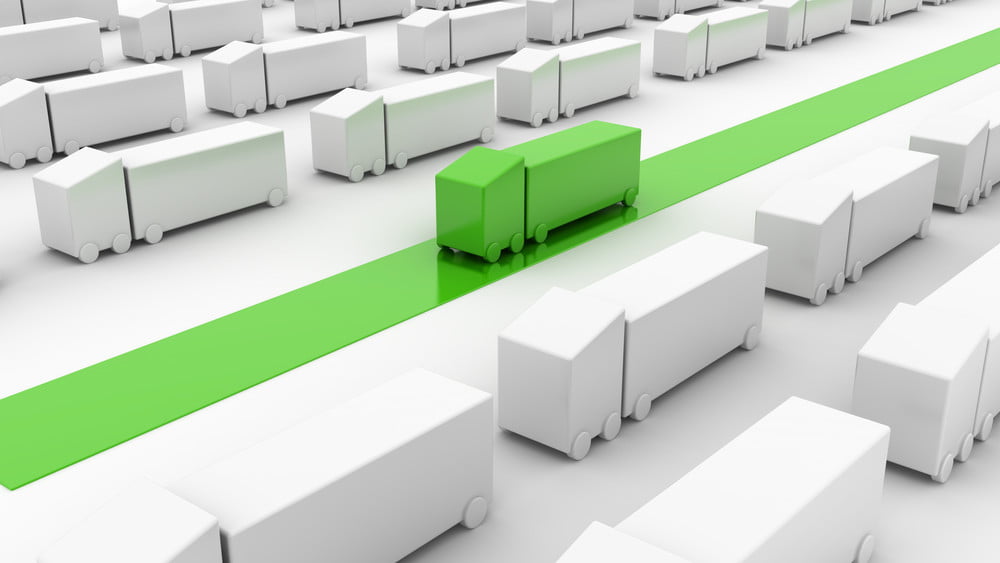 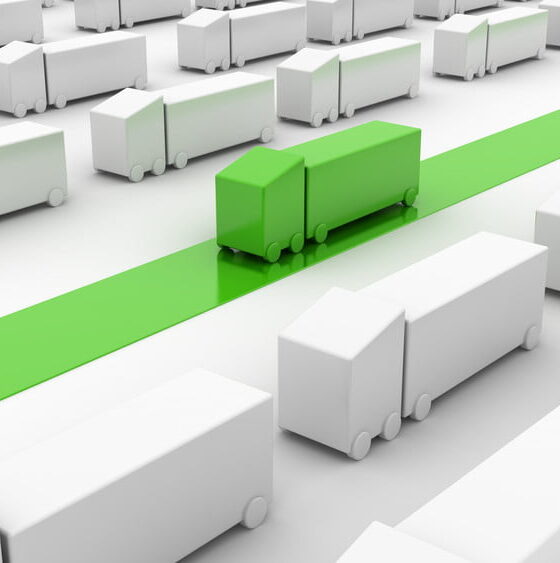 Livery Services: Mother Nature Needs You to Invest in an Eco-Friendly Fleet

In the United Kingdom, fleet vehicles make up most of the traffic traveling our roadways. If there’s one area of the transportation sector environmentalists should be focusing on, it’s the way we move goods, services and people around the empire.

Businesses that operate a fleet of vehicles need to realize the environmental impact of their service, and the opportunities available to help them lower their operating costs, while saving mother nature.

A green fleet is much cheaper to operate – both because of lower petrol consumption and government grants and tax benefits.

Let’s take a closer look at the things your company is unnecessarily spending money on every year due to an old, dirty fleet of polluters.

If you want to operate your commercial van on public roads, you’re going to have to pay a VED, or Vehicle Excise Duty. The total fee assessed for this is based on the age of your vehicle, not how much you drive it. This is important, because an idle fleet of polluters can be just as costly as a fleet of green vehicles that produce value for your company.

Vans that were built after 1 March 2001 were taxed either £132 every six months, or £240 annually. This rate is effective per the TC39 VED tax code. There are exceptions to this rate.

Euro 4 vans are the cheapest to operate from a tax perspective. Why? Because they were fitted with specialized filters that help to reduce the amount of dangerous pollutants that make it into earth’s atmosphere. You enjoy the tax savings year-after-year by operating these vehicles.

It really is economically more affordable to operate a green fleet. And if capital investment in a new fleet is a concern, there are many environmentally friendly fleet rental companies available with flexible terms.

Petrol Costs – Another Reason to Think Green to Save Green

The cost of petrol is heavily impacted by our environment. When Britain is thrashed by stormy weather due to global warming, or oil production is impacted by environmental disasters, the cost of filling up skyrockets.

At the time of this writing, petrol is £1.16 per liter, and diesel is £1.18 per liter. There are forecasts from reliable agencies that see the price continuing to rise in the near future, passing price points not seen since 2014.

Regardless of the speculative nature of future fuel prices, the fact remains that vehicles that use less fuel save their operators money every time the wheels turn.

As an alternative, many companies are heavily investigating and testing all-electric and hybrid alternatives for a greener, more economical fleet. As an example, the Nissan Leaf is one of the most popular all-electric vehicles – and it’s a fantastic choice for transporting people or smaller cargo payloads to residential destinations.  The total cost to charge a Nissan Leaf, using current electrical vehicle charging technology, is just £3.64 to go from empty to full charge.

That’s a HUGE savings over filling a petrol tank. And with the prevalence of fast-charge locations, it’s possible to go from zero to empty in just 30 minutes.

In conclusion, there are many ways to save on fleet operation costs. And by investing in a more efficient fleet, you’ll be doing your part to save the environment. Both tax incentives and lower operating costs make green fleets a no-brainier for serious fleet operators throughout the United Kingdom.