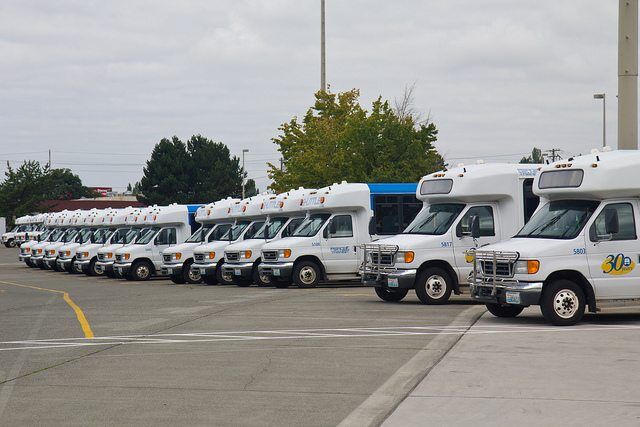 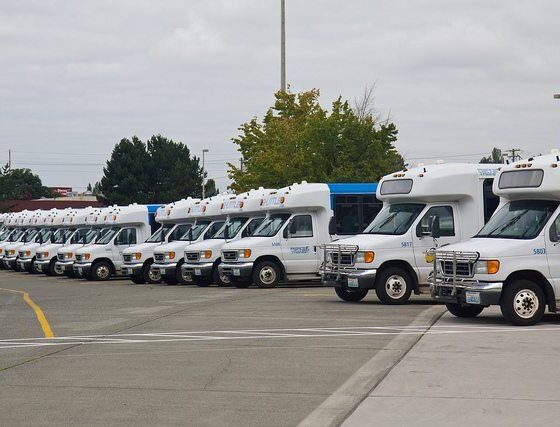 A Greener 2017 Is The Focus For British Fleet Managers

Various areas are becoming of increased concern to British fleet managers  for the coming year, according to new research from Autoglass®

A survey of 250 British fleet managers last month found that whilst worries about the cost of fuel and service and maintenance are at similar levels to a previous survey in 2014, concerns about CO2 emissions have notably increased in prominence, jumping from 12th place on the list of issues in 2014 to third in 2016.

Concerns about tax and regulation have also increased, arguably in response to changes in company car taxation from April 2017 and other measures, aimed at increasing the uptake of Ultra Low Emissions Vehicles in the UK.

On average, fleet managers rated the following concerns in order of importance:

The change in priorities is even more evident in the percentage of respondents who scored their level of concern about each aspect of fleet management as 8 or more out of 10. In 2014, only 13% scored CO2 emissions as an 8 or above compared with 24% in the latest survey. On the same measure, tax rose from 26% to 34%, and regulatory changes from 15% to 27%.

Keeping up with new vehicle technologies such as Advanced Driver Assistance Systems (ADAS), included for the first time in this year’s survey, is relatively low on the radar for fleet managers. This is despite the unprecedented pace of change and innovation by manufacturers and indications elsewhere in the survey that almost 3 in 10 (29%) of all UK car fleets already carry ADAS enabled safety features. Many of these will require calibration following a windscreen replacement to ensure the sensors and cameras they rely on are operating correctly, yet separate research conducted by Autoglass® has identified that many drivers lack awareness of how the technology works, despite the potential safety consequences.

“2017 is shaping up to be a green year for UK fleets, following several key measures announced in Chancellor’s Autumn Statement, not least the lower tax on ultra-low emissions vehicles. Also, the introduction of Ultra Low Emissions Zones in cities like London, which will incur additional costs for vehicles which don’t comply, is helping to focus the mind.

“It’s encouraging to see that driver safety remains a top priority overall, but it appears there is room for improvement when it comes to knowledge and awareness of new technologies like Advanced Driver Assistance Systems that are increasingly a feature of fleets in order to improve safety. Change is a constant, so it’s vitally important for manufacturers, the aftercare market and the wider automotive industry to continue to work closely together to share knowledge of new developments that will impact directly the management of fleets.”