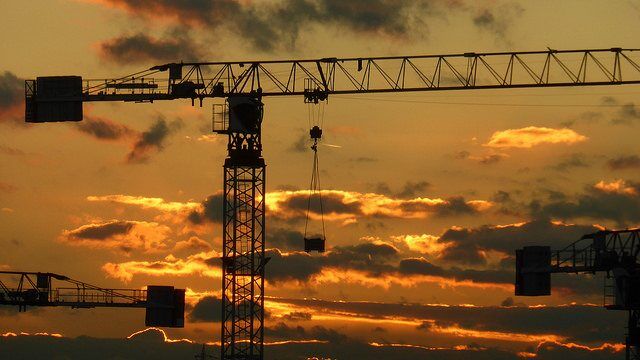 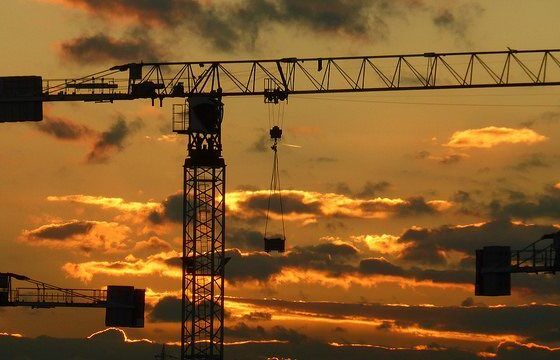 ISG has become joint first place as an environmental leader in the construction industry after achieving a CDP climate performance score of A-.

The achievement has been independently assessed by carbon reduction specialist, Carbon Credentials, in accordance with the ISO14064 process for quantifying, monitoring, reporting and verifying carbon emissions.

Critical to the company’s success in reducing its emissions has been its fleet and vehicle movement strategy. ISG has reduced the number of vehicles owned by the company and now leases more fuel-efficient vehicles instead. The company has also significantly extended its video conferencing capabilities and other web-based communication tools across its office network to reduce travel to meetings, helping drive down its emissions profile.

ISG has also reduced its carbon emissions on site by ensuring that connection to the grid is achieved much sooner during site set up, reducing the use of carbon inefficient diesel generators.

Alongside these practical operational improvements, leadership and management scores made a significant contribution to ISG’s A- CDP rating, with ownership of the emissions reduction agenda driven at the very highest levels of the organisation.

Comments Richard Hubbard, ISG’s Chief Marketing Officer: “While we have been monitoring our emissions as part of our CRC Energy Efficiency Scheme compliance obligations for several years, we’ve now started to report on more indirect ‘Scope 3’ emissions. This has improved our transparency and enabled us to understand our value chain emissions more clearly so we can track performance, support policy making and set targets more effectively.”

Construction is perceived as an emissions heavy sector

ISG is actively working across the value chain to reduce the direct and indirect emissions impact of its activities. For example, the company is currently on site at a project in London where the client challenged the team to reduce embodied carbon emissions by 15 per cent as compared to standard construction practice. Active engagement with the design team to address the emissions profile of the building design and materials has helped to achieve this target.

Richard adds: “Construction is perceived as an emissions heavy sector, but ISG’s achievement in achieving an A- CDP rating, just a year after we established our baseline, proves that we can all play our part in becoming a smarter and more efficient industry.

“We’re delighted with how far we’ve come and proud to be leading the sector. Our score has inspired and challenged us to see what is possible next time and with verifiable figures to demonstrate the potential carbon savings, we’re looking forward to building on this success in 2017.”